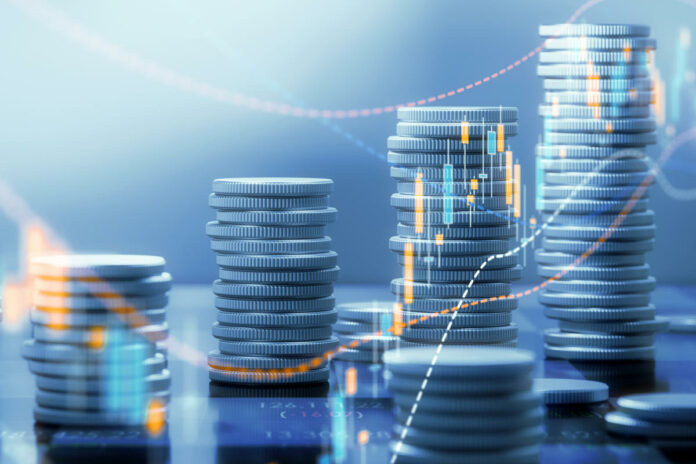 The Iraqi economy has been in dire need of significant structural reforms and changes in public finances after the triple crisis of political, economic, and health. Demonstrations in central and southern Iraq took place in October of 2019; As a result of the deteriorating situation in services and the worsening political and economic problems in the country, The Covid-19 pandemic and its entry into Iraq in the February of 2020 revealed a major glitch in the health sector. Covid-19 has had a significant impact on world market oil prices because of the total lockdown policies pursued by crude-oil-consuming industrialized nations; This has harmed Iraq’s high-rent economy, where oil (60%) constitutes GDP, and the overall budget depends on oil revenues of up to 90%. The year in which the White Paper strategy was launched saw the absence of a general budgetary; the resignation of the Government; Because of events and political problems and therefore its inability to provide 2020’s budget as a caretaker government. That is why the new Government, led by Prime Minister Mustafa Al-Kadhimi, is facing a crisis of liquidity in the provision of salaries and other governing expenses; This led it to introduce the Borrowing Act as a substitute for the General Budget Act, which required the House of Representatives to submit a fiscal and economic reform paper in October of 2020 by submitting a fiscal and economic reform plan called the “White Paper.” The 2021 budget is the starting line for the implementation of this strategy. In this paper, we will know the extent to which the 2021 General Budget corresponds to the strategy of the White Paper, based on the following question:

Did the draft budget submitted by the Government include these reforms or did not? 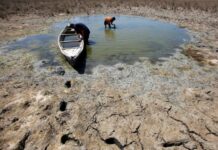 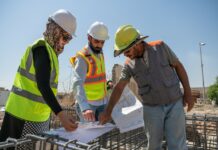 Towards an Effective National Employment Policy in Iraq: a reading of employment policies