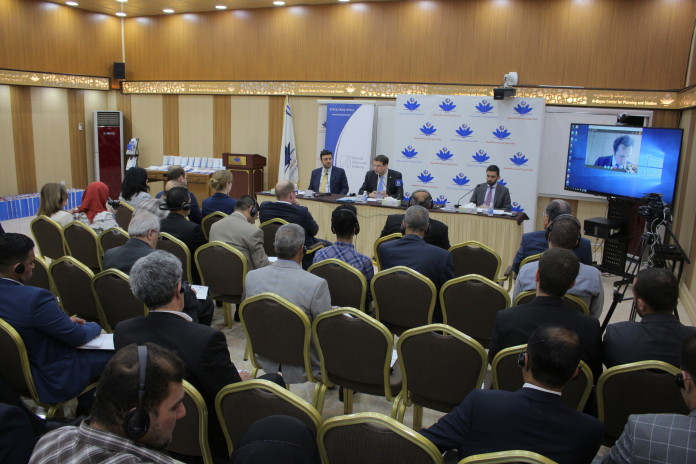 On March 29, the United Kingdom formally triggered Article 50 of the Lisbon Treaty, paving the way for 2 years of negotiations that will eventually lead to the UK’s exit from the European Union.  On 6th April 2017, Al-Bayan Center hosted a seminar entitled, “Brexit: Perspectives and Consequences for Europe and Beyond”. The event featured guest participation from Tobias Zech, a member of the German Federal Parliament from Bavaria and a sitting member of the parliamentary committee on economic cooperation and development.

Mr. Zech offered a German perspective on the consequences of Brexit, noting that the only potentially positive outcome of Britain’s decision to leave the EU would be the opportunity for Europe to develop a cohesive and integrated security and defence policy. He also explained how Germany would now have to take a leading role in framing the European Union’s foreign policy, particularly given the uncertainties pertaining to Europe’s relationship with the United States. Mr. Zech expressed his concern over the growing global trend towards separatism and isolationism, citing the reunification of Germany as an example of how peace and coexistence can be successfully achieved.

Also speaking at the seminar via Skype from Berlin was Olaf Wientzek from the Konrad Adenauer Foundation. Mr. Wientzek addressed some of the technical aspects of the Brexit process and explained the many obstacles and challenges that negotiators from the UK and EU would need to overcome during the next two years. He also touched on the key policy priorities that the EU would need to address in the short and medium term, including the need to clarify its position on free trade and foreign policy.

Al-Bayan Center’s executive director, Sajad Jiyad, also illustrated how the UK would likely focus on enhancing its relations with oil producing countries in the Middle East in order to meet its own energy needs. Mr. Jiyad explained how Iraq would need develop dual foreign policy tracks in order to deal with the European Union and the United Kingdom as separate entities.

The seminar was attended by government officials, academics and representatives from Iraqi civil society. Questions from the audience ranged from how Scotland and Northern Ireland would respond to Brexit, to whether the liberal international order was under threat as a result of changing dynamics in the West. 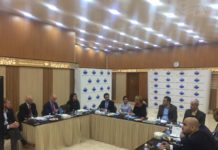 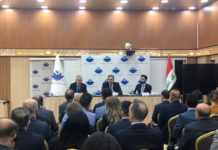 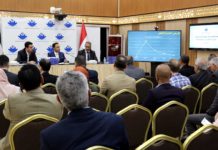