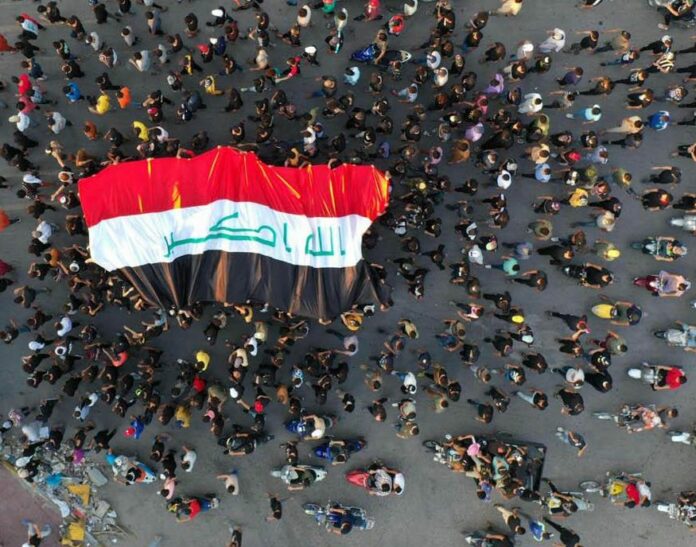 The choice of the system of government in any country must be a natural product of the movement of society, keeping pace with its requirements and gradual with its history, otherwise, there will be no great chances for its success. This is due to several reasons, the most important of which is that the state itself is a product of the development of society in its various economic, cultural, and political aspects.

When we study the countries that have adopted federalism as their system, and succeeded in achieving stability and progress through it, we reach the conclusion that the advantage of the societies of these countries is that they either have large population numbers and huge diversity, such as the United States with a population that exceeds (305,826,000), distributed among more than (3000) ethnic groups, India, which has a population of more than one billion and (169) million, includes more than eight religions, (400) languages and (1500) local dialects, Russia has a population of 142,499,000, with citizens of Russian origin making up 79.8% of the country’s population, and the rest belong to (160) different ethnic groups, speaking 100 languages, or it may be of a difficult geographical nature, such as Switzerland, whose lands are mainly composed of mountains, and there are many lakes and forests, which makes the population combined in distant areas, or it may be geographically fragmented, such as Malaysia, whose lands are divided into eastern and western parts, as its eastern part is about 1,000 km from the western part of the South China Sea waters, or, its land areas extend to a large extent, for example, Russia, with an area of (17,754,000 square kilometers), India (3,287,263 square kilometers), the United States of America (9,363,520 square kilometers), and Ethiopia (1,104,300 square kilometers). Or that it did not exist in the first place and was formed from a union of independent entities, as in the case of Tanzania, which was formed from the union of the Republic of Tanganyika and the Republic of Zanzibar. Canada was formed from the union of a group of colonies on the American continent. This means that all countries took the federal system and succeeded in it. It is characterized by one or more of the reasons that we mentioned, and requires the adoption of federalism: the divided or wide geographical reality, large population numbers, extreme diversity, and the union of independent political entities, and even these countries are not without crises and problems that threaten the unity of the state.

A number of Iraqi and non-Iraqi researchers have made efforts to justify the introduction of the federal system in Iraq, using arguments and motives that have fallen by a fatal blow in the face of the strong blows dealt to them by the successive Iraqi crises since the introduction of federalism until today.

Most of these arguments and motives focus on the ethnic diversity of Iraq, and therefore we will examine the composition of Iraqi society to know about this ethnic diversity, and claimed the introduction of the federal system of government after 2003 or not.