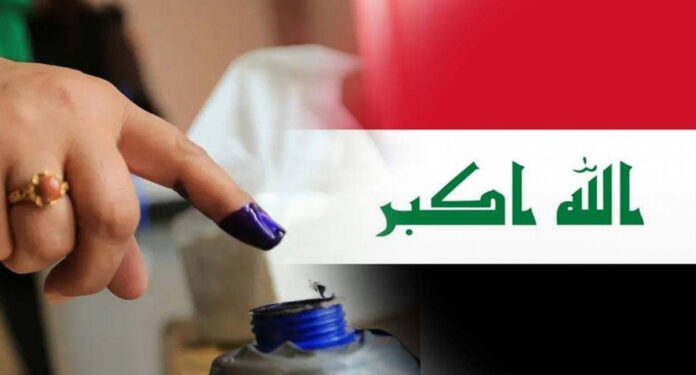 The Independent High Electoral Commission’s announcement of the final results of the elections on the 30th of November 2021 came to confirm the resolution of the election controversy and its results, which lasted 50 days, accompanied by rejection of the results, and objections to the entire electoral process. Announcing the results after all rebuttals were resolved by the electoral judiciary paved the way for the last constitutional step; For the completion of the electoral process, represented by the approval of the Federal Court on the results, which in turn will grant the elected Parliament the right to hold its first session; To elect its president, and then the president of the republic, initiating the dialogues to form political alliances and the procedures for assigning the candidate of the largest parliamentary bloc to form the new government that everyone is waiting for in light of the attempts of the winning parties to move towards the majority government; To get rid of the restrictions previously imposed by consensus governments – according to their opinion – while others believe that consensus is the most appropriate solution to get out of the stifling political crisis that erupted after the announcement of the preliminary results of the elections that took place on October 10, 2021.