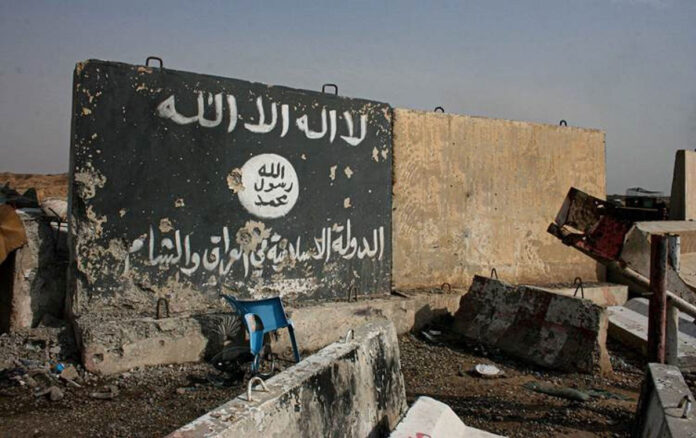 After the Iraqi government declared the defeat of ISIS in 2017, and despite its erosion, this terrorist group continues to pose a threat to Iraq’s stability and security, operating within square one as it did in 2013 when it had not occupied any geographical area in Iraq.

ISIS seeks to resurface using several mechanisms, such as mobility, the exploitation of guerrilla warfare, the intensification of terrorist acts, and the activation of sleeper cells. Suicide attacks have also been prioritized.

Recently, there has been several speculation and warnings from local and Western politicians and the military that ISIS will be re-emerging. Speaker of the Council of Representatives Mohamed al-Halbousi told the French newspaper “Le Figaro” on 28th June 2021 during his visit to France that ISIS continues to pose a serious threat to Iraq’s security, and that it may again occupy various Iraqi cities.

On 9th April 2021, French Minister of the Armed Forces “Florence Parly” warned against the resurgence of ISIS in Iraq, and Parly stressed in a statement that ISIS, in France’s view, still exists, there are talks of ISIS possible return in Syria and Iraq. For his part, John Godfrey, acting U.S. special envoy for the global coalition to defeat ISIS and acting counterterrorism coordinator said, on 2nd July 2021 “The threat of ISIS resurgence in Syria, Iraq, and Afghanistan remains.”