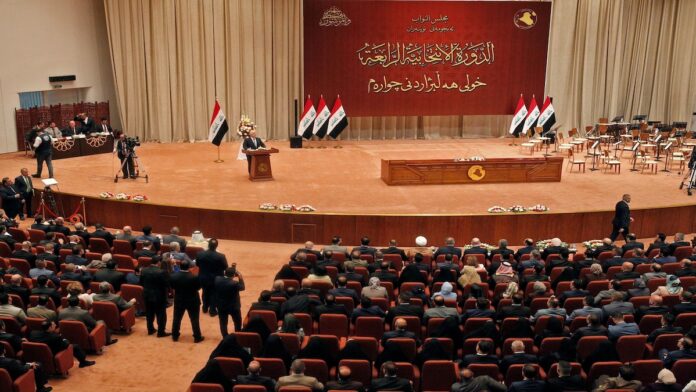 Political parties represent the heart and soul of democracy, which is considered one of the best political systems in resolving conflicts by peaceful means and respecting political, social, and economic human rights. We wanted to build a democratic experience that could fulfill the aspirations of the Iraqi people after long eras of tyranny.

Iraq is considered one of the leading countries in forming political parties, as the Associations Law was issued in 1922 that regulates the work of political entities and parties during the monarchy era. However, this experience was not helped by time to develop, especially after the successive coups in the political history of Iraq, which led to the death of civil society, including political parties. Perhaps the saying “using violence to achieve political goals” can summarize the most significant transformations in Iraq’s modern and contemporary history since the establishment of the Iraqi state in 1921, away from democratic and partisan work to achieve the desired political change.

That is why it is natural that the end of Saddam Hussein’s regime in 2003, and the shift from a one-party system to a multiparty system, and from dictatorship to democracy, is a tricky process; this is the case of most emerging democracies. It can be said that the most prominent issues in the political system are the lack of Partisan life development due to its lack of “internal democracy” Until a distorted democratic political system is formed, in which political parties lacked democratic practice in making party decisions and selecting their political leaders.