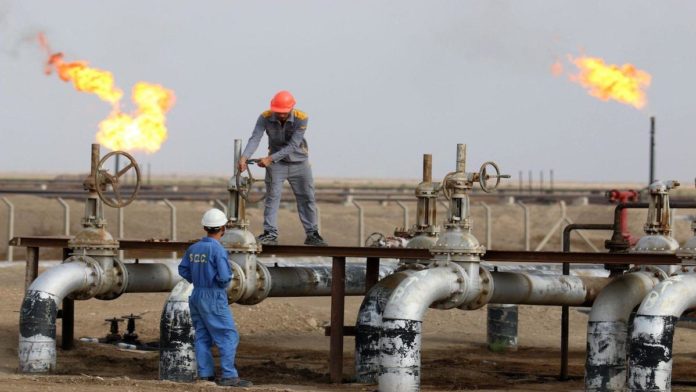 Introduction
The current debate over the interpretation of the 2019 budget that governs the Kurdistan Regional Government’s (KRG) share of the federal budget in return for contributing 250,000 bbl/d to federal oil exports has echoes of the first conflict in April 2012 on the issue. The adept quote above by the International Crisis Group (IGC), in its description of the relationship between the two sides leading to that conflict, is as applicable today as it was then, and over the many repeats of similar conflicts in the intervening years.

The current flare up is initiated by members of the federal parliament against the Government of Iraq (GoI) over its continuing payments to the KRG, under the terms of the 2019 budget, while the KRG has not or refused to honour its obligations under the terms of the same budget. The internal and external dynamics of the players on both sides, the federal politicians and the regional Kurdish politicians, follow the same trajectory that led to countless struggles over this issue and others since 2003. Each side is not only blind and deaf to the other side’s needs and motives but views it with suspicion and mistrust. Unless something breaks the mould, either an intervention by Iraq’s international stakeholders or a change in the balance of relative power between the two, both will continue to think and act in the same manner that each had acted in the past, while still expecting a different outcome for the conflict or a different response form the other side.

Fresh thinking by both sides, as well as by Iraq’s international stakeholders, is needed for such a re-write to happen. It would entail that the GoI takes into consideration the region’s dynamics, expenditures and current functioning; while on the KRG’s part this requires a realization that it cannot operate as a separate state, setting up its own infrastructure and at the same time claim its share of the federal budget in absence or in excess of its own contributions to the said budget. That a full autonomy and relying solely on its own resources would mean accepting significantly less economic prosperity for its peoples.
This paper makes use of the Deloitte reports on the KRG’s oil production, export, consumption and revenue for 2017 and 2018. It will use these reports to estimate and explain the dynamics of the KRG finances for 2019 and 2020. 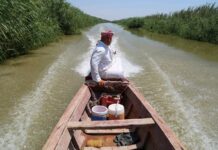