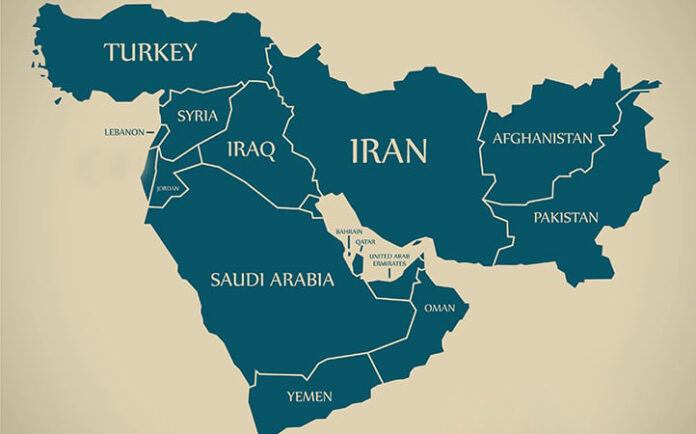 How can Iraq turn into an effective state in the region, and what are the necessary requirements, and the existing or potential constraints, at home and abroad, and any possible horizon for that?

In its approach to the subject, the analysis stems from the saying or the idea of ​​“managing politics,” which means liberating Iraq from the constraints of reality and stereotypical perceptions about itself and around the world, and “possessing the possibility” that reality and the world today provoke or include.

The analysis concludes that there is a need to be aware of the causes of repeated failures: tyranny, hegemony, external influence, and the rise of trans-States trends and acts that are opposing to the State; “Non-State” trends and acts, sectarian and regional tendencies, radical jihadism and, of course, corruption.

The analysis also concludes that Iraq needs a “historical bloc” that sets the necessary or obligatory agenda for its political actors, works to stop the decline of “common values,” and contains the gaps and ruptures in Iraqis’ perceptions and aspirations about the nature of society and the state, and its location and role in the region and the world.

Iraq’s exit from its crises, and its transformation into an effective state in the region, requires actors of thought, politics, and society… in proportion to the responsibility, and working to manage reality, and to reproduce the “idea of ​​Iraq” as a society and a state, a position and a role, and a horizon for the future.

Political Gender Gaps… How Can The Disparity Between Men And Women Be Explained In The Political Field?!