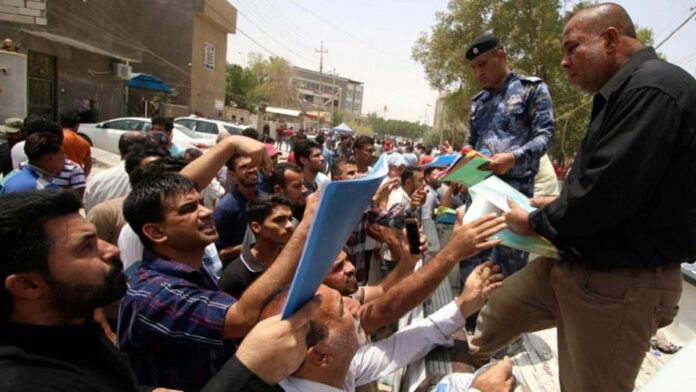 Iraq is experiencing a progressive rise in the proportion of unemployed, especially among young university graduates and holders of higher degrees, which continues to have a growing negative impact on young people between the ages of 15 and 30. Official statistics show that the official unemployment rate currently stands at an average value (13.74%) of the total labor force (15 years and over) in 2020, at the male youth group (10%) compared to the world average (6.43%) based on 181 countries, while the female average (30.59%) compared to the world average based on 181 countries at a value of (8.40%).

Studies show that youth unemployment is directly linked to socio-economic and political stability in a given country, as a 2013 African Development Bank summary report examined data from 24 developing countries and found a direct correlation between unemployment and political instability.