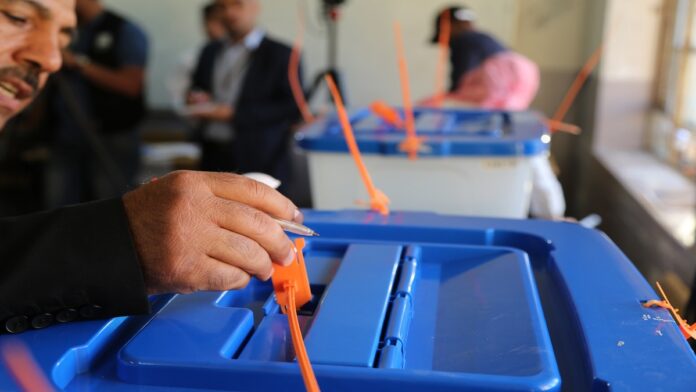 –        The dilemma in Iraq is that everyone understands the importance of economic reform, which from the political elites to the voters, but the electoral market does not welcome the parties that work to implement economic reform very seriously.
–        The managing of political consensus reduces incentives to diversify government revenues and keeping the existing model of managing the distribution of financial revenues, which in the role has not achieved any efficiency in closing societal needs,
–        During the electoral seasons, the voices calling for the reform of economic policies decrease, especially by the government, the political elites, and even the electorate.
–        The bargaining system in an election does not exist, like other entrenched democracies and diverse economies. Due to inactive taxes and levy systems.
–         Efficient electoral programs based on improving the conditions of economic policies lead to the reluctance of citizens to participate in the elections, because the political economy of reform is less stable,
–        Fair elections and a diversified parliament, will increase the incentive towards the principle of economic accountability inside it, economic governance, and economic reform policies.