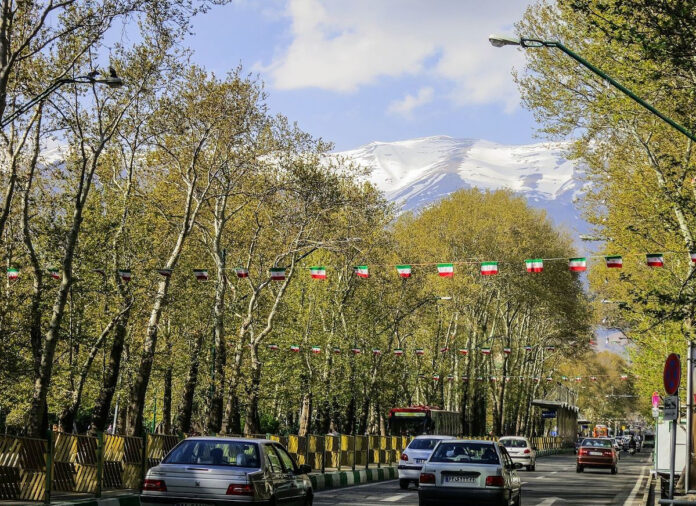 Before the Islamic Revolution, Iran received the largest number of Western tourists among its neighbor countries. About 700,000 tourists visited the west of the country a year before the 1979 revolution, but after the revolution, this situation changed completely for several reasons. first, because of the unrest associated with the outbreak of the revolution, then because of the outbreak of the Eight Years’ War with Iraq, and finally, the unwillingness of some Iranian political parties to develop tourist facilities. In fact, on the one hand, these parties from the Iranian government had a security perspective that made them uncomfortable with Western tourists, and on the other, because Western tourists were more interested in visiting Iranian monuments, especially pre – Islamic monuments like Persepolis, and the government did not want to develop this national part of tourism. This is due to the confrontation between the Islamic Government and the pre-Islamic history of Iran and Iranian nationalism. Therefore, the priority was to focus on religious tourism, especially about attracting Shia tourists from the region and neighboring States. In the 1990s, when the Iran-Iraq War ended, the Soviet Union withdrew from Afghanistan, after which the Soviet Union collapsed and the Republic of Azerbaijan emerged. These events provided the opportunity to focus on attracting Shia tourists. Despite all this, there are still obstacles to tourist arrivals from these countries.