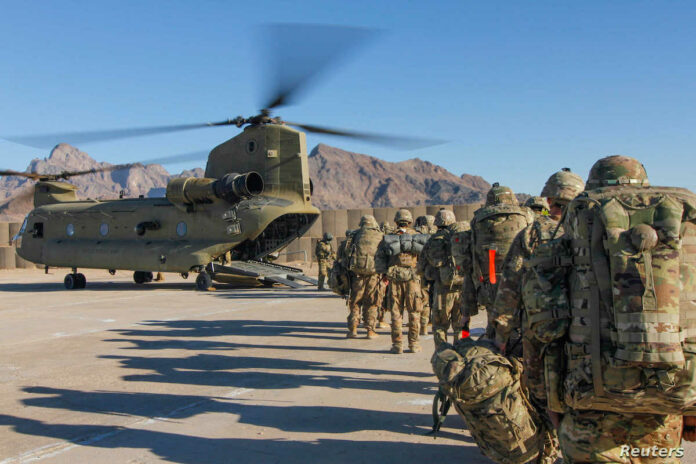 History has events whose effects and repercussions vary between the time-limited fringe and spatially-limited fringe, on the one hand, and the spatially extended detail, on the other. Accordingly, we must place the recent American withdrawal from Afghanistan in the second category of events that are expected to have an impact for years to come and will have a wider impact than the Afghan surroundings. This change will play a role in the form of international conflicts between the world’s major powers (America, China, and Russia), their arms, and proxies. and will be an influence in the management of international conflicts; Hence the importance of dealing with it objectively and beyond the whims and tendencies of faith and religion and wishful Thinking. This withdrawal is a very important result that represents a change in the equations of the conflict in the region. With this withdrawal, the Taliban moved from the front of hostility towards the United States to a different front, to say the least, the proxy of the United States, and that transition took place at the level of the leadership of the movement, and the roles assigned to the movement. (In accordance with the American-Talbanian Agreement), the American withdrawal did not come abruptly and isn’t something new. It is an event that has been carefully prepared and is framed by a legal framework consisting of an agreement between the United States and the Taliban. This is a key fact for researchers about this withdrawal and its implications and its latent effects.