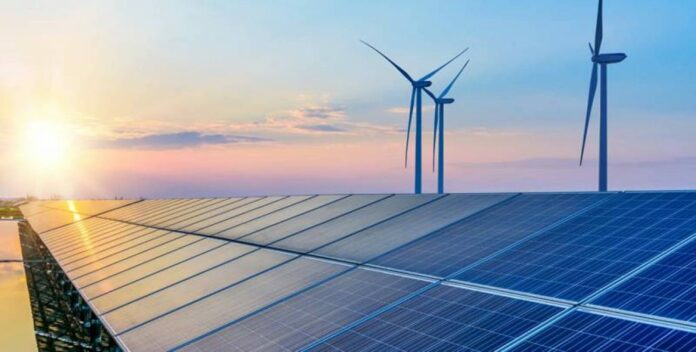 Electricity plays an important role in the economic development of most economies in the world. Ensuring their availability and stability is a requirement for any real economic growth. Without it, no industrial progress and rapid growth can be achieved in both developing and developed countries, without maintaining energy security in general and electricity in particular.

Growth in electricity demand has been accompanied by the emergence of environmental phenomena such as global warming, climate change, and increased CO2 emissions. Thus, States have taken an interest in policies for the production and consumption of electricity, which promote economic growth without causing environmental degradation. Attention to these phenomena has crossed national boundaries towards increased international attention.

The Paris Agreement 2015, as the most important outcome of the United Nations Climate Change Conference No. 21, had a significant impact on many countries of the world, particularly developing countries, which were beginning to pay greater attention to specific voluntary national contributions to reducing the effects of climate change and achieving sustainable development goals, including Goal 7 on energy, by including renewable energy goals in their national energy diversification plans and by developing and implementing relevant policies.