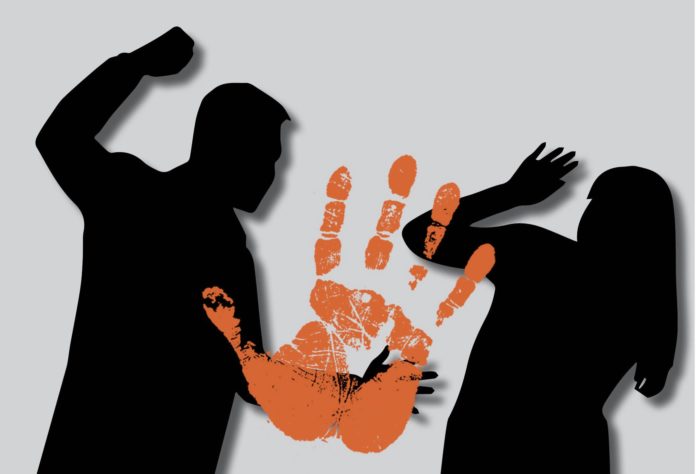 Iraq has taken unprecedented measures against the backdrop of the outbreak of COVID-19, aimed at reducing the movement of people and preventing the rapid spread of the epidemic: Quarantine operated by more than 90 countries, closure of schools and universities, and public spaces such as restaurants, shopping malls, preventing and moving away from human gatherings.

These actions have not been accompanied by economic and social policies that can reduce burdens, the effects of quarantine and domestic restraint such as compensation for those affected; to prevent and protect people exposed to poverty, to ensure food security for the most vulnerable, and to protect women and children from violence.

Iraq has not faced an epidemic crisis for decades; Consequently, no institutional or community-based expertise has been formed to deal with epidemics, and rapidly spreading infections enable it to respond quickly, with high efficiency and with all possible problems and consequences, making it better able to contain them and face their social, economic and psychological repercussions.

The epidemic crisis and how it is addressed have had many repercussions that are likely to deepen social inequalities in general and gender disparities in particular and to exacerbate the risk factors that increase the vulnerability of women and children to violence. Many of these consequences can be contained or their negative effects reduced if revealed, and to analyze the multiple variables that are likely to have an impact on the course of the situation in Iraq during the Corona pandemic and beyond.

Despite the abundance of recent literature and reports on the possible consequences of the pandemic, Iraq’s on-the-ground examination of the side effects of the Corona pandemic and gender-based violence during the crisis is very limited, and there is a paucity of studies and research that provide a realistic and field-based description of the phenomenon, which is one of the most important challenges in addressing gender-based violence and family violence during the pandemic.

The Women’s Empowerment Service, in collaboration with the United Nations Population Fund (UNFPA), prepared a special report on the impact of the current epidemiological crisis on the increase in incidents of gender-based violence, but this report relied on service point workers to obtain information, not on women themselves and identify them with the violence they face. The Women’s Leadership Institute prepared a survey on women and girls under the Corona pandemic, which included 2500 women in four governorates, but questions on gender-based violence were very limited.

This paper attempts to draw attention to one of the most significant risks and consequences of the pandemic not only in Iraq, but in many countries of the world, the phenomenon of domestic violence, which has become known as the shadow pandemic or hidden pandemic, and to provide a quick understanding of how the pandemic and the responses to it can increase the vulnerability of women and children to violence within the family, by diagnosing and identifying the prevalence of domestic violence. The diagnosis in this paper is based on data and estimates that may be approximate on gender-based violence from official agencies and NGOs, as well as from the media and social media.