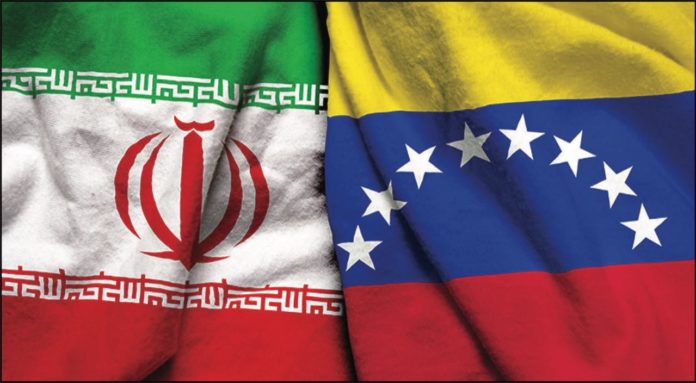 News is coming quickly about the five Iranian tankers loaded with high-octane gasoline headed towards the Venezuelan coast, Tehran’s trusted ally in Latin America, foretelling a new crisis between Iran and Venezuela and the United States of America on the other. Iran shipped the tankers Faxon, Clavel, Petunia, Forest, Fortune with gasoline, as well as a group of Iranian engineers and equipment from Bandar Abbas port, according to Tanker Trackers that specializes in monitoring oil tankers, to Venezuela, which suffers from a stifling gasoline crisis due to sanctions imposed by the US. Oil tankers arrived in the Venezuelan territorial waters. They were not subject to any significant inconvenience, and Venezuelan state television showed pictures of the Fortune tanker accompanied by a military plane and a gunboat belonging to the Venezuelan army. The Minister of Defense of the Maduro government said earlier that his forces would escort the Iranian tankers once entering the Venezuelan territorial waters to protect them from any actions from the US Navy heavily present in the Caribbean.