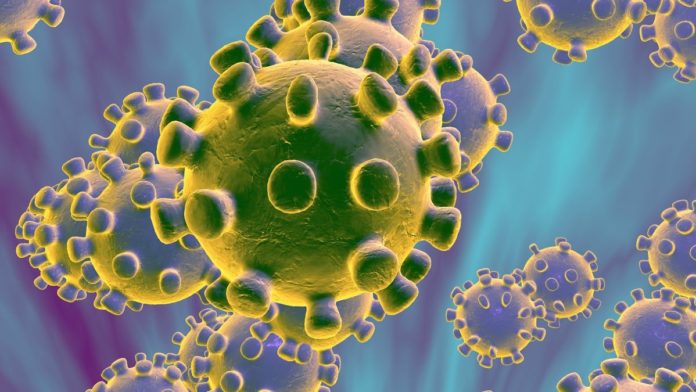 Man, who several centuries ago had imagined that the discovery of scientific laws would give him undisputed mastery over nature and with it lay bare all the secrets and mysteries of the world, today finds his life threatened by a dangerous virus, namely the coronavirus.

Nature is a set laws waiting to be discovered and with the aid of technology these laws may be harnessed to make human life more prosperous or possibly more difficult. Much effort has been spent over the centuries by humans in fulfilment of the obsession of making life perfect.

A strong, centralised government such as the Chinese government failed to prevent the outbreak of the coronavirus and has so far been unable to contain or to control it. The coronavirus, like it or not, knows no borders or geographical boundaries and if a vaccine is not discovered quickly; fear, terror and death will spread through the poorer societies that are run, more often than not, by weak and ineffective governments.

Officials in Iraq have boldly announced that the coronavirus will not set foot in its territory but if it does and the virus knocks on the doors of the country, it will be counted amongst the rarer cases that fall within the category of countries that have the capability and capacity to contain and control it.

Yet, one night, the country suddenly woke up from its slumber to find that the coronavirus had broken in and grabbed them by their throats, and not only on the level of just one or two rare cases but at an alarming rate which according to certain, unconfirmed news reports; but which at the same time cannot simply be ignored, spoke of a fast spreading outbreak that was possibly worse than anywhere else in the world, except perhaps than the country where the virus originally appeared, namely Wuhan in China.

Iraqi government officials have so far failed to implement measures to prevent the spread of the coronavirus in Iraq. According to the data, this virus is not capable of just appearing spontaneously or independently of the place of origin and obviously it must have arrived in the country either directly or indirectly from China.

At a time when most countries around the world have severed their links with China, Korea and Iran for fear of having the coronavirus transmitted to them or have otherwise reduced their relations to the bare minimum, we hear of reports that Iraqi Airways have maintained their flights to some of the countries infected with this virus.

If any of these predictions are correct and in the event of an outbreak of the coronavirus in Iraq, the lack of a clear and focussed foreign policy will further aggravate the disastrous fallout from this disease and the alarm bells will ring when it has already become too late.

The absence of an effective administration, especially with regard to the issue of the people’s trust in the government, will create an atmosphere in which rumours spread quickly and provide a fertile ground for their acceptance by the different sections of society. This is because the ready acceptance of rumours allows unjustified fears to possess and control the minds of individuals, and this in itself will have grave consequences for the economic psychological and social wellbeing of the people and even impact on the nation’s security.

The Coronavirus has revealed that it is impossible for today’s societies (particularly those that see themselves as developed) to think of themselves as being properly equipped and physically prepared and immune, since even a tiny virus poses a challenge for strong and stable governments around the world.