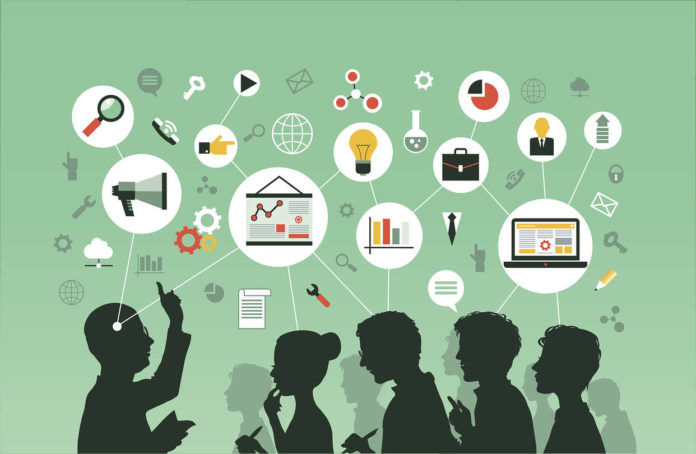 Iraq’s higher education system can play an important role in fostering long-term economic development, peace and stability if efficient reform and funding policy are implemented for the university system. An effective university education could resolve Iraq’s economic, social, and political problems, thereby promoting the country democratic principles and human rights. Despite the benefits associated with Iraq’s university system, the UN sanctions on Iraq after the invasion of Kuwait impoverished and isolated the country’s university system. The invasion of Iraq in 2003 also left the universities in a poor physical state, revealing that hundreds of millions of dollars were needed for the rehabilitation[1].

Iraq’s university system is underfunded as the textbooks are outdated, curriculum materials are in short supply in all fields, and administrative authorities are over-centralized. The teaching staff is also ill-trained, and students are poorly prepared. While the international community has initiated different efforts to rejuvenate Iraq’s higher education through fund donations, launching cooperative initiatives, and provision of expertise; nevertheless, Iraq’s universities still require a comprehensive reform program to reclaim their earlier dynamism and assisting them to play a leading role in the economic and national reconstruction.