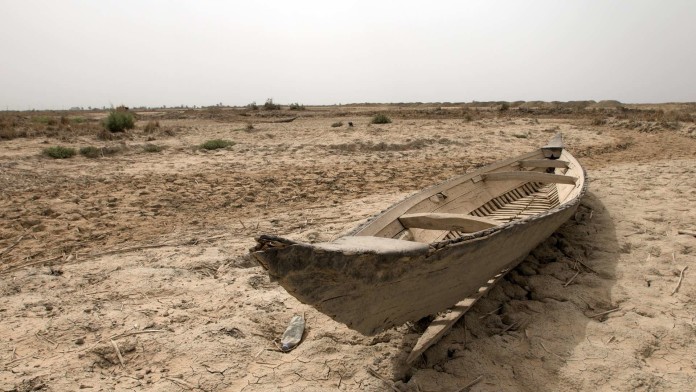 For several years now, the Middle East, and particularly Iraq, has been suffering from a dire water crisis, compounded by the decrease in water quantities from rivers flowing from upstream to downstream countries. Iraq has been severely affected by this; as there are no alternative sources of water commensurate with consumption. These factors are at the heart of the region’s conflicts and are liable to explode at any time; especially after recent climatic and environmental changes; the scarcity of water in dams and rivers, and the lack of rainfall at a time of increasing demand stemming from increased consumption. It is evident that this is a large and complex crisis; not only for Iraq, but also for the other countries which benefit from the rivers flowing into them.