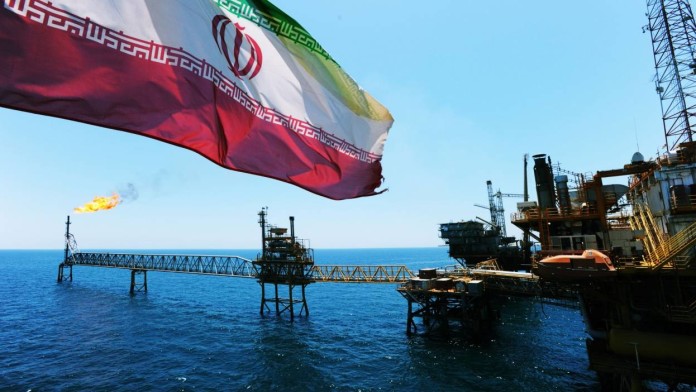 The Director General of the Iranian Gas Transport Company, Saeed Tawokali, confirmed that Iran has signed two contracts for the export of gas, one to Baghdad and the other to the governorate of Basra.

“Iran is planning to export up to 25 million cubic meters of gas to Baghdad daily and from there onwards to Basra,” Mr Tawakoli said. He went on to explain that the plant at Shalamjeh has been equipped to handle this; and that the Ahwaz – Shalamjeh pipeline has already been primed with gas. He also added that the export process to Basra will be launched as soon as the Iraqi side signals its readiness, stressing that the export of Iranian gas to Basra will reach 25 million cubic meters per day, similar to Baghdad.

Suspension of the implementation of Iranian gas pipeline projects in Iraq

The Iranian pipeline project remained uncertain following the Iraq-Iran negotiations during the previous years of 2013 and 2014, which floated the idea that Iran was capable of providing the pipelines for the Shahr oil refinery and the then proposed Shalamjeh plant, but the security situation prevented it.

The Iraqi-Iranian pipeline project is said to have failed because the security situation did not allow the Iranians to continue to operate. However, there is a more realistic explanation. In 2014, Iran announced the suspension of new export-oriented gas production projects following the slowing down of production at the giant South Pars Gas Field.

However, the Iranians see it differently. The Iranian Deputy Oil Minister, Hamid Reza Araqi, stated that; “According to the relevant estimates, the total volume of Iranian natural gas exports by the end of the six-year development plan is expected to reach 80 billion cubic meters annually; and Iran intends to allocate 50 billion cubic meters of this volume for export to neighbouring countries.”

Oil experts believe that the years of sanctions against Iran have hindered the development of gas projects. After the lifting of some of the sanctions, following the nuclear agreement reached by Iran with the 5 + 1 group, Iran entered a new phase in the development of these projects, amongst them the Iraqi market.

Over recent months, Iran has managed to overcome problems with exporting gas through the Shahr pipeline to Iraq, a move that has made Iran the 15th largest exporter in the world, up seven places from its previous ranking. Elsewhere, Iran is considering extending pipelines to Oman, Pakistan, India and several other countries. In an interview with the director of marketing, sales and economic research at the National Iranian Gas Company (NIGC), Ali Amirani stated that: “NIGC and the Indian company Sage have agreed in principle to construct a gas pipeline network in the deep waters of the Gulf of Oman at an estimated cost of 4-5 billion dollars.” He then added that “the capacity of this network during its first phase will reach 31 million cubic meters per day. Gas exports to India may increase with the construction of other similar networks.” Furthermore, Iran’s past reliance on the floating liquefied natural gas (LNG) platforms for export, was only a temporary, stop-gap measure to liquify gas, which has now ceased.

What about the new production capacity at the South Pars Field?

Iranian Oil Minister Bijan Zangana said in a statement made on March 7, 2017 that Iran’s production from the “South Pars” gas field in the Gulf will exceed Qatar’s output from the linked “North Field” by March 2018. This reinforces the argument that additional stages of development in the South Pars field will give Tehran greater scope for exports in the future. However, and for the time being, we believe that real motive behind the increase in production capacity is to re-inject the gas underground into the crude oil reservoirs, especially into some of the oil fields shared with Iraq; and the other incentive is to supply the local market.”[1]

Moreover, it is possible to re-inject the gas in these wells, which is not counted as part of the market’s consumption. In other words, plans have been in place for more than 20 years to liquefy Iranian gas and to start exporting it. It appears that the execution of these plans may be imminent, along with the project to build a gas pipeline to India via Oman. Following the nuclear agreement, Iran has been working towards inducing international oil companies to invest in major projects to expand production capacity in the oil and gas sectors. However, this is likely to take some time to achieve, in view of the fear harboured by the giant companies of entering the Iranian market, as well taking into account the restrictions in place on capital expenditure by these companies.

What quantities of gas are exported by Iran?

Iran is the largest gas producer in the Middle East, but it is also the largest consumer of gas. It exports 10 billion cubic meters (353 billion cubic feet) of dry natural gas to Turkey annually, as well as having exported 1.2 billion cubic meters over the past 6 months to Iraq. Iran is planning future gas surpluses for export to Pakistan, India and Europe, where oil experts see that the easier option will be to strengthen the potential of the current pipeline running through Turkey to meet Europe’s future gas needs.

The signing of the nuclear agreement, which paved the way for the lifting of economic sanctions against Iran, prompted the rest of the world to turn their eyes towards Iran’s hydrocarbon wealth and to weigh up the benefits of developing this sector; something which has greatly unsettled the Trump government who fear the consequences of a resurgent Iran on the balance of power in the region.

While Iran seeks to attract more than $ 100 billion in foreign investment in the energy sector and at the same time increase crude oil production, it must also increase gas production well above current levels – that is to say the gas used to produce oil – alongside the domestic consumption of fuel, as these amounts reduce the volume and quantity available for export and may even multiply it.

[1] Iran and India have agreed to construct the longest gas pipeline network, running for 1,400 km under the Oman Sea/Gulf. 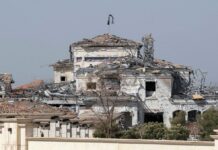 What is the reaction of the Twitter users in Iran to the bombing of the Israeli base in Erbil by the Revolutionary Guards? 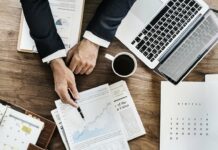 Reasons for the Failure in Policymaking 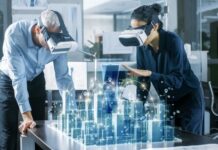 The dangers of the virtual world to democracy