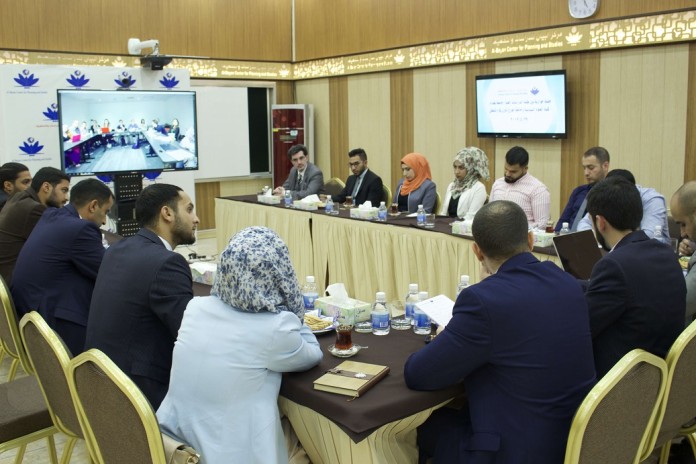 On April 29, 2017, Al-Bayan Center for Planning and Studies hosted a dialogue between graduate students from the College of Political Science at Baghdad University and Georgetown University’s School of Foreign Service in Washington, DC.

The session provided a unique opportunity for students in Iraq and the United States to meet virtually and exchange views on a variety of geopolitical issues concerning their respective countries.

Students from Baghdad University shared their perspectives on security, political and economic challenges facing Iraq and offered their views on the current state of relations with the United States. They responded to questions from Georgetown students about the existing levels of military cooperation in the war against Daesh and emphasized the need to broaden cooperation in the fields of economic investment and higher education.

Students from Georgetown University described how United States foreign policy has evolved with the new Administration and offered their perspectives on the challenges of democratization and good governance. They also stressed the need for greater dialogue between Iraqis and Americans in order to advance scholarship on the Middle East.

The event was the first in a series of exchanges hosted by Al-Bayan Center for students in Iraq to connect with their peers around the world. 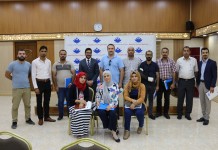 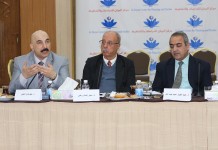 Workshop: Respect for the Constitution Guarantees the Unity of Iraq and its Democracy 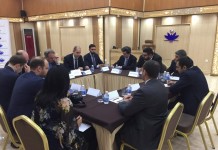