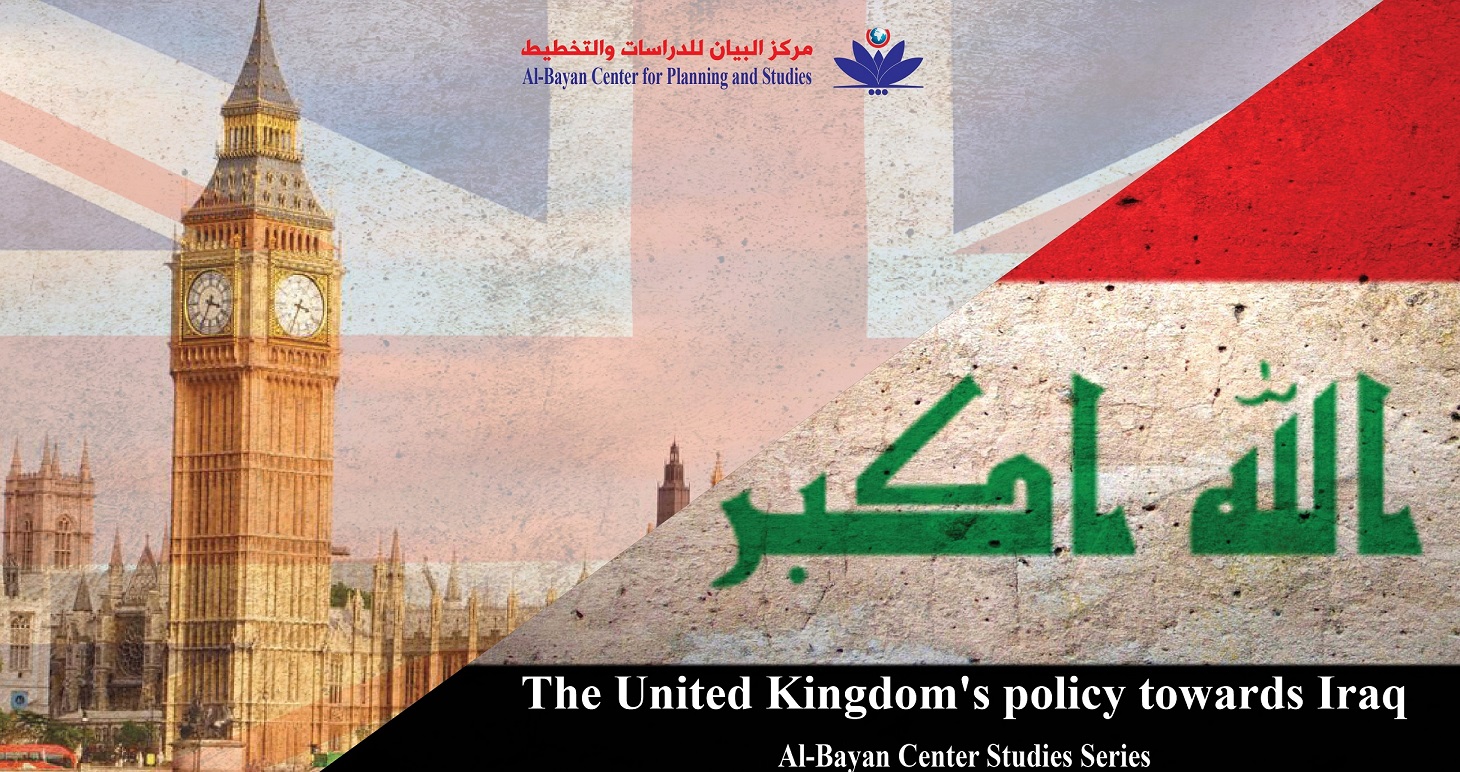 The coalition government in the United Kingdom during the years 2010-2015 had a cautious approach to Iraq and later Syria. The legacy of the invasion in 2003 and the Bush/Blair alliance led to the UK public being averse to foreign intervention, and the financial crisis of 2008 meant that politicians were forced to dedicate most of their attention on the economy at home, which necessitated less involvement abroad. Countries like the Gulf Arab countries and China were courted because they were cash rich and keen to invest in the UK, but countries like Iraq which needed investment from the UK were not a priority for the coalition government. The British Parliament opposed military strikes in Syria and action in Iraq came as part of the international coalition led by the United States and at the request of the Iraqi government. This role was limited to airstrikes and British military advisors, but the role of the UK in the coalition made up less than 10% of overall efforts. On the political front the UK was supportive of the US stance on the Maliki government and while it backed the new Abadi government, it did not increase its role in Iraq in any significant way.