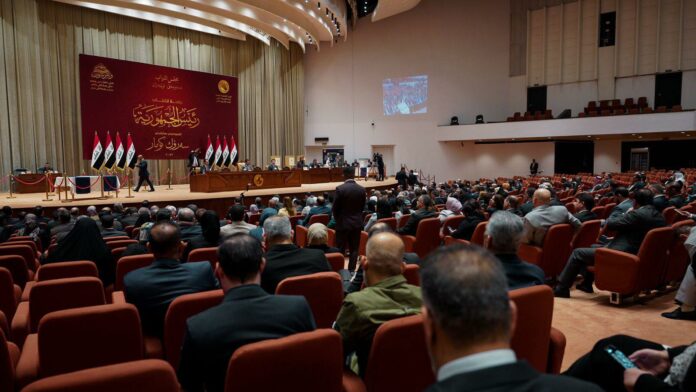 The democratic political experience in Iraq has gone through many challenges, and the political blockage is perhaps the most dangerous of all. The Iraqi state authorities have been severed overnight, its parliament is broken, its judiciary is under threat, and its government is dealing with daily business only. However, the political forces are still determined to form a government that may be able to get out of this impasse. Hence, the visions of the political forces have varied regarding the priorities of the next government, and perhaps the vision of the (national service government) presented by the coordinating framework forces is the closest and most prominent.

The leadership of the coordination framework has indicated the priorities of the national service government on more than one occasion. In a meeting with Mr. Hadi al-Amiri the Russian ambassador to Iraq, he indicated that the government’s priorities are national service (providing job opportunities and providing services). While Mr. Ammar al-Hakim, in a meeting with the British ambassador, added a priority (achievement of reforms), according to what Mr. Al-Amiri mentioned. These data indicate that the national service vision that the coordinating framework forces are striving for is a general vision, as we expect that its government program will be dedicated, focused, and committed to timing so that it is clearly defined.

Therefore, it is too early to judge the vision of the national service in light of the incompleteness of the government program, but we can discuss what is termed in the concept of traffic and driving (blind spot). The blind spot, in this case, is the variables related to (the priorities of the national service government), and these variables are often ignored, for example, when the government strives to provide job opportunities, it may neglect the variable (income inequality), which represents the blind area in this example.

In this research paper, we will focus on the (citizen participation) variable as a blind spot for (the priorities of the national service government) that the coordinating framework forces seek to form and support.

The concept of citizen participation

Active citizen participation is one of the fundamentals of good government. The government alone cannot address social problems, especially when the government relies in its decisions on a narrow circle of experts and government officials. Therefore, ensuring the effective participation of citizens requires the government to have a high level of transparency and openness in decision-making. The absence of transparency and openness means that participation is not effective, and is not based on a complete knowledge of the data. Most important of all, the democratic state must provide a legal framework to legitimize citizen participation and ensure the continuity of its work, and this in itself is enough to develop its practice over time.

Citizen participation is not subject to specific formal rules. Rather, this participation takes different forms according to society, government, and the purposes of participation. Participation sometimes aims to raise awareness about a specific matter, push for a specific policy, influence a government action plan, or monitor and evaluate. This participation may be through civil society organizations, community links, unions, religious or clan groupings, and this depends largely on the social structure. 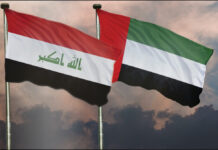