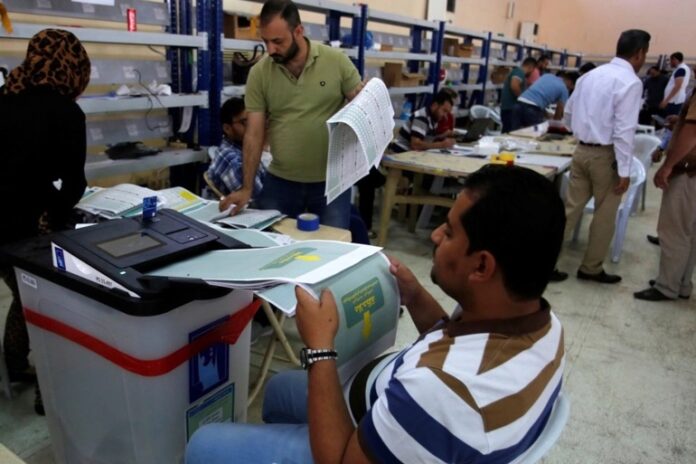 The mixed electoral system appeared after some countries resorted to mixing the two systems of majority and proportional representation; To take advantage of the positives of the two systems, and avoid the negatives, and achieved relative success in several countries, including Germany and Japan.

It works on linking two different electoral systems, i.e.: part of the seats are distributed according to the electoral system by the proportional majority in individual electoral districts, while the others are distributed separately according to party lists that operate under the proportional representation system. This system separates the two systems while calculating the seats, and it does not work to sort the results together.

The parallel system may achieve some balance, and sometimes some countries put guarantees in it for the existence of the opposition while not harming the fortunes of the large parties. As is the case in Senegal, where the electoral system was changed from a system of proportional representation through national lists in force until the 1978 elections to a parallel system from the 1983 elections to the present. During that period, the electoral system was amended several times, as most of the amendments focused on achieving more democratic legitimacy by adopting guarantees that would ensure that the opposition would obtain adequate representation, while preserving the electoral weights of the parties, including the ruling party. As is the case with many mixed systems, Senegal adopts the national list to elect a portion of the parliament’s seats, unlike many parallel systems in which the seats allocated to the majority system are elected by party bloc in multi-representative districts in the majority, rather than in single-representative electoral districts. Relative seats (representing about half of the seats) are allocated to national party lists. As for the other seats, they are allocated according to the majority system in multi-representative districts in 30 districts, each of which elects from one to five representatives. Opposition parties and small parties always demand an increase in the number of seats allocated to the proportional representation system to achieve an acceptable level of balance.