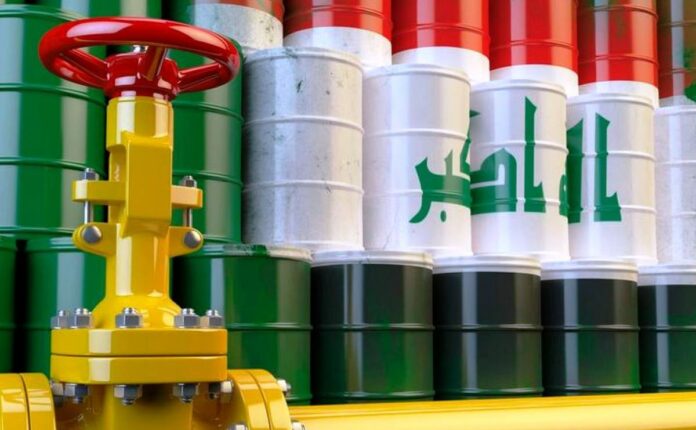 At the present time, savings and investment funds account for the largest proportion of sovereign wealth funds, according to the classifications of funds registered at the International Institute for Sovereign Funds, followed by development funds in the second place.

Sovereign wealth funds contribute to diversifying the economies of the countries that own them by converting the financial or monetary surpluses of these countries into assets with economic returns and using them in investment fields (stocks, bonds, real estate … etc.).

Iraq has a previous experience in establishing a sovereign wealth fund, through the establishment of the Iraqi Fund for Foreign Development, which was established under Law No. 77 of 1974, but after the fall of the previous regime, the work of this fund was limited to managing Iraq’s financial contributions to regional and international organizations and bodies. There was also an attempt to establish two sovereign funds for Iraq in 2018, but they remained ink on paper without practical implementation.

The new government should seriously initiate the establishment of a sovereign fund for Iraq, to take advantage of the rise in oil prices now, which is expected to provide a financial surplus of more than $15 billion by the end of 2022.

The economies of countries in terms of the source of revenue are divided into three sections; Economies with a variety of revenue sources, and economies with a single revenue source (single basket economies), between them is the third section, and Iraq falls within the second group. Iraq is considered one of the very rentier countries, due to its almost total dependence on revenues from the sale of crude oil. After 2003, oil revenues constituted more than 90% of the total revenues of the general budget, and contributed about 45-60% of the Iraqi GDP. Which led to a major structural imbalance in the sources of financing for the public budget, and as a result of the faltering policies, and the difficult conditions that Iraq witnessed after the fall of the former regime, deepening this imbalance, to extend to all economic indicators until crude oil revenues became a function of the level of public revenues of the state. Generally, it is a function of the activity level of the national economy.

Depleted natural resources are a double-edged sword because it depends on the nature of the management and use of these resources. These resources may appear in a country with sound economic thinking, so they are used as a basis for the advancement and development of its national economy and the sustainability of its finances, through the so-called “Pareto optimization” which requires the allocation of the surplus or a certain percentage of the revenues of these resources in the development of other economic sectors. Nature may endow the same resources to a state that is unable to adopt an economic thought that helps it exploit these resources in a way that enables it to develop its economic sectors and sustain its finances and revenues, which necessitates wasting these resources and reaching a future dominated by underdevelopment, poverty, and collapse. With the huge revenues generated by crude oil in Iraq after 2003, these revenues were not properly exploited, and successive governments were unable to develop and diversify their public revenue sources and remained relying on depleted rentier income, which portends a dangerous future.

Therefore, some oil countries have realized the great danger they may face if they are not able to diversify their public revenue sources. Because oil is considered a depleted commodity, and in order to achieve the principle of optimal exploitation of resources, most oil-producing countries, especially the Gulf Cooperation Council (GCC), have tended to invent a method for managing oil revenues, through the establishment of sovereign funds, which are known as: (It is a group of financial assets owned and managed directly or indirectly by governments to achieve national goals and financed either by foreign exchange reserves, exports of natural resources, or surplus state public revenues).

The importance of these funds lies in their being considered a tool of fiscal policy to achieve financial stability and reduce the possibility of resorting to borrowing. It is also an important tool in investing in the state’s financial surpluses, as well as a precautionary tool against the effects resulting from the fluctuations of the global oil market, and preserving the future of the coming generations. Accordingly, and in light of what some provisions of the permanent Iraqi constitution affirmed that the country’s resources should be used optimally, it is time for the establishment of Iraq’s sovereign fund. But what kind of fund is this? And how important is it to Iraq? Before presenting the proposed model for the sovereign wealth fund for Iraq, we must know the effects of rentier revenues on Iraq, and the international models used in establishing sovereign wealth funds.