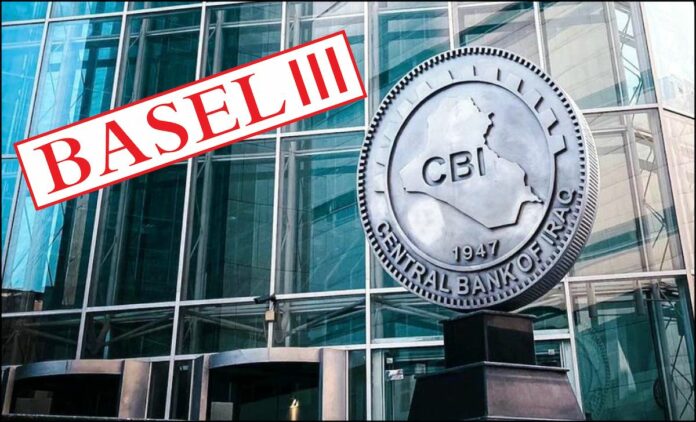 The idea of establishing the Basel Committee on Banking Supervision crystallized in 1974; Following the collapses that occurred in the banking sector, which were caused by the emergence of many multinational banks and international banks, as well as the increasing exacerbation of global indebtedness, especially in developing countries. It was made up of a group of industrialized countries under the supervision of the Bank for International Settlements that set standards, controls, and requirements for banking supervision; The agreement has been amended; The developments that occurred later in the banking sector with the increasing indebtedness crisis. The new standards were applied in 2007, known as (Basel 2), which after a while did not meet the needs of banks; Because of the rapid developments, as well as the lack of commitment by some of these banks, this was after the recent global financial crisis, so a new agreement was issued in 2010 known as (Basel III), which increased the banking solidity to face financial crises.

A brief history of the Basel Committee on Banking Supervision:

The main reason for the establishment of the Basel Committee on Banking Supervision is the collapse of the Bretton Woods Exchange Rate System, which was in effect until 1973, and many banks suffered losses in foreign currencies; Because of the collapse of this system; Germany’s Federal Banking Supervision Office withdrew the banking license from Germany’s Bankhaus Herstatt in 1974, after discovering that the bank’s offer of foreign currency had reached nearly three times the bank’s capital at the Federal Reserve. The overseas branches of German banks also incurred significant foreign exchange losses; the instability of its trade with the state; led to an increase in the international dimension of these disorders. As well as the collapse of (The Franklin National Bank) in New York; As a result of the turmoil that occurred in global financial markets (Basel, 2014: 1), what aggravated the external debt crisis of developing countries was the failure of the banks of those countries to address it, and the increase in the volume of doubtful debts. One of the reasons for establishing the Basel Committee, in addition to the intense and unfair competition that Japanese banks created against European American banks, was their low capital (Hinina, 2014: 27).

After these events, the central bank governors of the ten industrialized countries (the Group of Ten) (the United States of America, Switzerland, France, Italy, the United Kingdom, Canada, the Netherlands, Sweden, Japan, and Luxembourg) met at the end of 1974 in Basel, Switzerland; To establish a committee under the name of the Committee on Banking Regulations and Supervisory Practices, initially under the supervision of the Bank for International Settlements (Basel, 2014: 1).

Through that committee, a forum has been established for cooperation among member states in supervisory issues related to banks, and cooperation has been taken to reduce the gaps in banking supervision systems. At the same time, the most important goal was to improve the way of understanding supervision and to increase its quality by banks in all countries of the world, and that was through three methods: (Basel., 2001: 1):

The aforementioned committee held its first meeting in the Swiss city of Basel in 1975 and set three or four regular meetings each year so that the meeting would be attended by representatives of the central banks of the industrialized countries, which were only ten countries. After that, the number grew to 28, and then, they became 45 industrialized countries.