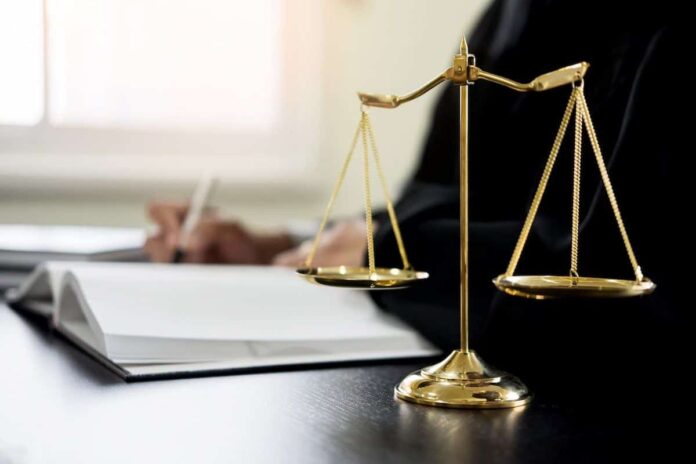 A commercial paper can be defined as a formal document that a person pledges, or by order of another person, to pay a specific amount to a specific person at a specific place and time, and is negotiable by endorsement or by subcontracting (based on Article 39 of the Iraqi Trade Law No. 30 of 1984 in force). By the foregoing definition; It turns out that the commercial paper consists of three main people:

Among the most important functions of the commercial paper:

The Iraqi legislator approved the reserve guarantee but did not assign it a specific definition. From the side of jurisprudence, many definitions have emerged, including that the reserve guarantee is “a contract by which one of the contracting parties, or a foreign person from the contract, is obligated to pay the value of the bond at the agreed time (due date), in the event that the Borrower does not fulfill it.”

And some of them said that the reserve guarantee is a pledge by which a person is obligated to pay the value of the bond when the debtor refuses to fulfill it. The backup guarantee is a type of guarantee that is included in all types of commercial papers, whether (Promissory note, a check, or a bond), to distinguish the Reserve Guarantee from other overlapping topics. The law has also established many guarantees; The holder of the commercial paper to ensure that his fixed right to the commercial paper is fulfilled, and to refer to all other obligors. Among these guarantees are the surety and the mortgage, and each of them has a similar aspect and a different aspect from the reserve guarantee. The surety is one of the personal guarantees that the guarantor is entrusted with the implementation of the debtor’s obligations towards his creditor if the debtor fails to implement his obligations at the due date. The Iraqi legislator has defined the surety as the joining of debt to debt in the demand for the implementation of an obligation. Also, one of the similarities between the reserve guarantee and the surety, is that the guarantee is a type of surety, it is a dependent obligation, that is: in the sense of surety, and the reason for this is that the obligations of the guarantor are based on the obligations of the guaranteed.