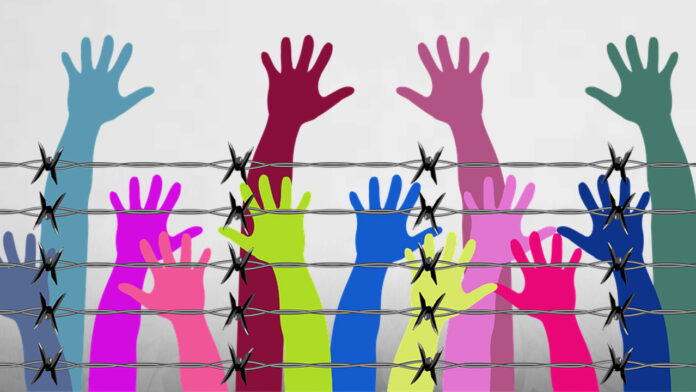 The culture of human rights did not spread before 2003 as it did after this date, and despite Iraq’s international commitments in this regard, which were included (13) treaties and conventions signed or ratified by Iraq for the period from 1970-to 2001, the new regime after 2003 contributed in developing the concept of human rights, by incorporating human rights principles into the legislative, executive, and judicial aspects more broadly. In addition to the spread of civil society organizations that did not have a real presence at the time, as civil society was limited at that time to organizations, unions, and federations that represented the one-party system implemented its agendas and instructions, and these organizations were under constant monitoring, which strengthened the presence of these organizations in Iraqi society after 2003, and also promoted the idea of human rights more through the workspace available to them, and the freedom to implement their programs and activities without any interference. According to some statistics, their number has reached more than seven thousand organizations, and according to what was reported by the Senior Democracy Advisor at the US Embassy in Baghdad (Lucy Chang), the aid provided to civil society organizations in Iraq amounted to (850) million dollars.
It is noteworthy that there are unremitting efforts, supported by large sums of money, to encourage human rights principles in Iraq, and this is what we see in the activities and programs of the organizations concerned in this regard, through the workshops, seminars, advocacy campaigns, and other mechanisms build on the basis of defending and promoting human rights. . This research presents the question about the extent to which these programs have achieved in making leaders and defenders who truly embrace the principle of human rights, and which is reflected in their daily behavior? Often the individual who wishes to be part of the human rights defenders’ community thinks that his entry into this field will provide him with a safe space and a healthy environment from which to proceed towards the application of these principles by learning from his old coworkers as a first step. Indeed, this may happen to a large extent without any doubt, but the fact that there is a violation committed by defenders themselves, whether conscious or not, cannot be denied, for example, female human rights defenders often complain about their male colleagues’ harassment, or some of them may show a clear contradiction between what they adopt in civil activism and their role as men within their families, and this violation is not limited to men only, but women also practice violations which have been monitored in the field.