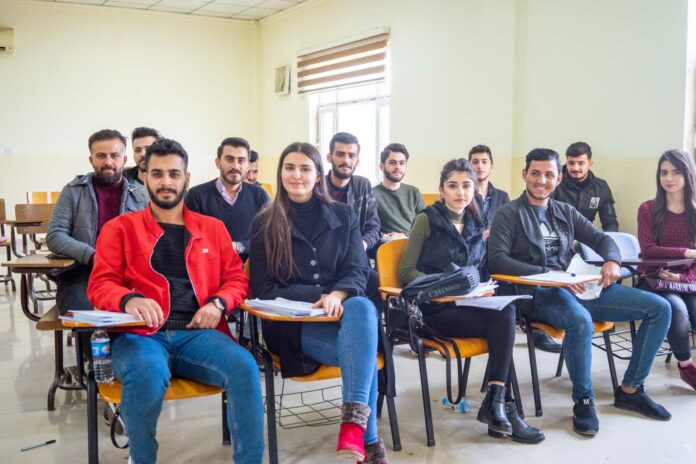 Ahmed Khudair Hussain/ Director of the Social Studies Department at Al-Bayan Center for Planning and Studies
Executive Summary:
The absence of youth, this essential and vital community group, from the political process arena created a wide gap between political decision-makers and society, especially if we know that young people in Iraq are the most prominent representative of society with a population of more than 60%. Regardless of the fact that political decision-makers in Iraq have marginalized the role of young people and deliberately or unintentionally neglected their political upbringing, the youth seemed so far to be far from direct involvement in the world of politics, without this implying their complete lack of interest in this matter, as the figures show.
There are several reasons behind the youth’s lack of interest in politics, including the bad economic conditions and high unemployment rates, which made young people more interested in getting a job or a small job in the flabby government sector, and this is what keeps them from thinking about politics, let alone engaging in it. The negative nature of the political process in Iraq, especially the performance of parties, was exacerbated due to accusations of corruption, involvement in sectarian quotas, and the sharing of oil revenues, public jobs, and land.
This survey conducted by the Al-Bayan Center for Planning and Studies shows that Iraqi youth today do not want to engage in the political process directly. Most respondents in this survey answered that they participate in demonstrations, write political posts on social media platforms, and discuss political issues with their families and friends. It is also noted that most of the respondents, aged 15 to 19, answered that they are not interested in political issues, although this age group is the largest group present in the October 2019 demonstrations, which was the most prominent political forum for youth after 2003. Females showed little interest in political affairs, although unofficial statistics estimate that the percentage of females in Iraq exceeds 49%, and this means that half of society does not want to interact with political issues.
The political class and the actors in the political process should take the ratios and data of this survey into consideration. The youth in Iraq are dormant volcanoes, and no one knows when their anger erupts, and this is what we had seen in October 2019 demonstrations, and these demonstrations are only a test scene of a large volcano scenario that may change the course of the political process fully. 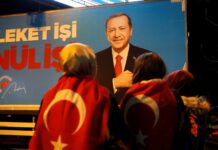 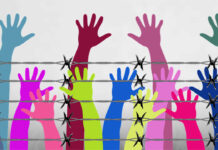