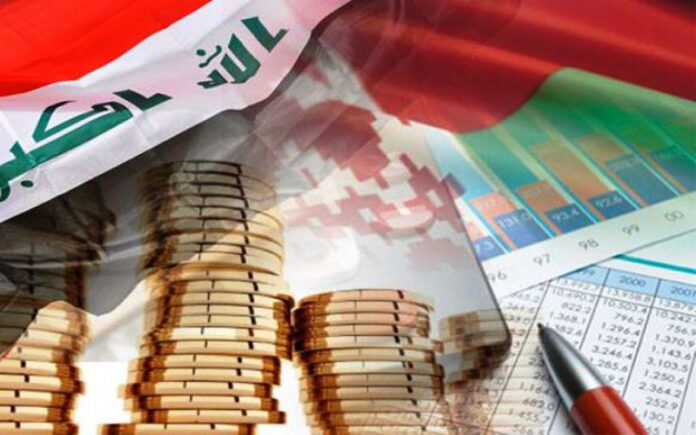 Introduction: The Open Budget Survey report of the International Budget Partnership (IBP) team presents the seventh assessment since the launch of the Open Budget Survey in (2006) in (117) countries, and given that the publication of the (2019) report coincided with the “Corona” pandemic, the report faced challenges of the health crisis, the damage to economies and the disruption of daily life all posed a threat to these countries and was the result of the delay in publishing the Open Budget Survey for the year (2019), and most governments lack accountability systems and policies to make their budgets fully open to the public, sectoral budgets usually do not show how public spending improves services, including the health sector, mainly in light of the “Corona” epidemic, including what applied to public budgets in Iraq.

The main objective of the study is transparency, participation, and oversight at the level of the central government, and it provides an important tool for government and society; To understand where and how budget transparency, public participation, and oversight can be improved in light of the political and economic instability in Iraq. Given the similarity of the method of preparing the general budget in Iraq and its timing to those who preceded it, as they express the budget of items with different trends in public spending and public revenues, as well as the dates of its publication and presentation to the public through websites. In addition, the citizen’s budget has not been issued since the launch of the Open Budget Survey project until now, with the Iraqi Ministry of Finance, in cooperation with the World Bank, establishing the Open Budget Portal to facilitate citizens’ access to information related to the federal budget. The Financial Management Law of 2019 in Chapter Ten of Article (50 – First and Second) stipulates the principle of transparency, which requires that budget information be published in accordance with internationally accepted standards and that it be available to the public, the law stipulated that the Ministry of Finance publish details of financial statements on government websites, a summary of activities by the Council of Ministers, a proposed financial policy document, detailed budget estimates, detailed monthly reports, and the budget approved by the House of Representatives. As well as a number of monthly reports, settlement accounts, and the citizen’s budget, Transparency puts the official in charge if he violates state laws that limit administrative and financial corruption, and he must highlight agreements and contracts in accordance with norms and laws that limit corruption. Therefore, it provides incentives to take into account the public interest and narrows the space for encroachment on the public right, then it protects the official from deviation and failure to fulfill his duties, and creates a positive situation represented by harmony between the private and public interests. Therefore, the lack of transparency leads to an increase in the role of the official in adopting practices that benefit the private or the group, and the role of the citizen to follow up on government programs is diminished. Transparency provides participation in expressing opinions, and thus supports reform and development. Iraq has laws that require government institutions to adhere to transparency, but the reality is that there is indifference to the application of the law (as it is in the General Financial Management Law, so the results of the 2021 budget will be similar to the 2019 budget survey due to the assessment of the indicators approved in the International Budget Partnership).