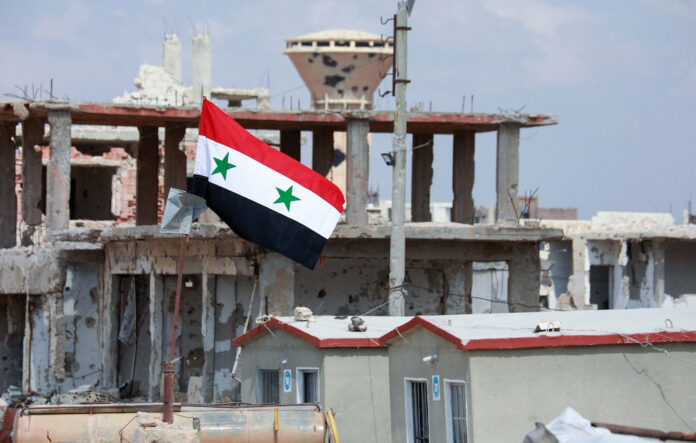 The international envoy to Syria, Geir Pedersen, said that the main parties to the Syrian war “feel the need to test something new,” and that they are “ready to engage” in the “step-by-step” initiative for a solution/settlement in Syria; Raising the ceiling of expectations towards it, and opening the door to a torrent of interpretations and assessments, some of which went to talk about the initiative as an attempt to “change the pattern”, without a major change in the stakes and deep goals, and without a willingness to undertake the initiative itself, and therefore it may be “A continuation of the war, but by other means”.

But matters go beyond the mere desire to try a new proposal about the war, to the level of need and necessity, as the weight of the situation and the repercussions exceed the Syrians’ ability to bear them, and it creates political, security, social and economic crises very dangerous for Syria and threatens the security of the region and the world. This is what makes the Syrians and those concerned with the Syrian event in a state of anticipation for any initiatives or developments, which it is hoped will push things towards a solution/settlement.

However, is “Step by Step” an initiative, or is it a new proposal? What is its relationship to UN Security Council Resolution No.2254? And any existing or potential constraints or obstacles in front of it? How does Damascus view the initiative? What are the attitudes and trends around it? What are the possible paths?

The problem with the war’s parties is to formulate the initiative in a way that is difficult to reject, as it is difficult to accept, as the constraints of the event, the weight of its repercussions, and its dangers have put the various parties, especially Damascus, in a difficult position, as they need the initiative’s “success” as much as it needs its “failure.”, how?! This is what the paper is trying to discuss.

The paper consists of an introduction and eight axes: first – introductions and accumulations, second – the idea and frames of reference, third – on determinants, fourth – attitudes and trends, fifth – constraints, sixth – the position of Damascus, seventh – possible paths, eighth – signs and warnings, and finally, a conclusion.