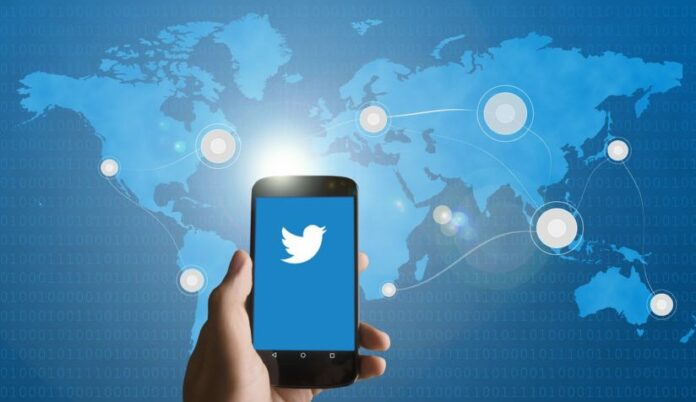 This reality imposed itself on states and their governments, while many governments were not prepared to deal with this reality, and this is exactly what happened in Iraq, as political parties and movements used the “Internet” and social networking sites in their political propaganda in the absence of laws and policies that limit the use of the Internet in political propaganda, as is the case in traditional propaganda, but the democratic nature of the Iraqi state requires it to adapt to this reality and find the necessary means to adjust the pace of this modern style of propaganda in line with the democratic values ​​adopted by the state, primarily transparency and accountability.

Perhaps the most prominent event that revealed to us the urgent need to adapt to the technological reality of political propaganda was the recent Iraqi elections, in which political parties and movements used social media to advertise and promote candidates, this strategy in Iraq was not new to the world. Which prompted the social media giant (Facebook) to put the library of advertisements on its site, and the advertising library indicates that the expenditures on advertisements (political, electoral, and social) in Iraq amounted to (719,096) US dollars from “August” 2021 until the 6th of “January” 2022, with a (50,315) promotional advertisement.

In fact, this spending on political advertising is a legitimate right of political parties and it is assumed that it can increase in the coming days. However, subjecting these expenditures to a certain context of transparency is necessary to provide protection for the right of political parties to spend, the public’s right to know the sources of these funds, and the oversight institutions’ right to accountability.