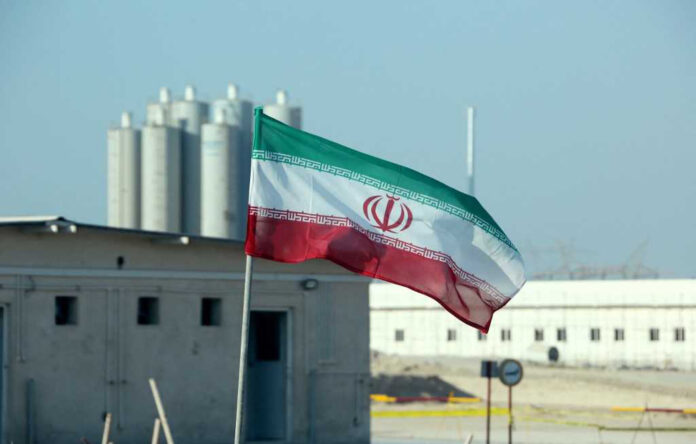 Perhaps the Iranian nuclear program is among the most complex issues in the Middle East, and it may even reach a global level. How not, and we see major countries interested in this file; Because of its danger to the nature of the balance of power in the Middle East, especially in terms of its threat to Israeli supremacy in the region, as the United States of America has been maintaining Israel’s continuity in a position of power that is superior in the region in terms of armaments and diversity, in addition to the necessity of Israel’s continuation as The only nuclear power, and any Middle Eastern country that tries to get close to this side will face forcefully, to deter and neutralize it from this path.

Perhaps among the most prominent examples of what we have mentioned is the bombing of the Iraqi Tammuz reactor in 1981 by Israel, so that among the hypotheses adopted by the administration of US President (George W. Bush); Which subsequently justified its occupation of Iraq in (2003) was the hypothesis that Iraq possessed nuclear weapons.

Preventive action was the driving idea of ​​the American National Security Strategy stated by the administration of US President (George W. Bush) in September 2002, as this document made it clear that “In this modern era, as the enemies of civilization openly and actively strive to possess the most destructive technology, the United States cannot remain inactive, while the vow of danger is gathered.” Today, this option is re-emerging as the first on the list of usable scenarios available in the face of the continued development of Iran’s nuclear program.

Given the importance of the Middle East in the successive American strategies, and its strong influence in the region, represented by a network of strategic relations with the allied countries in the Arab Gulf on the one hand, and Israel on the other, the presence of an Iranian regime hostile to the interests of the United States of America makes the Iranian pursuit of a special national nuclear program, an issue of great importance on the US foreign policy agenda. 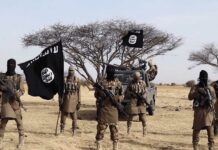