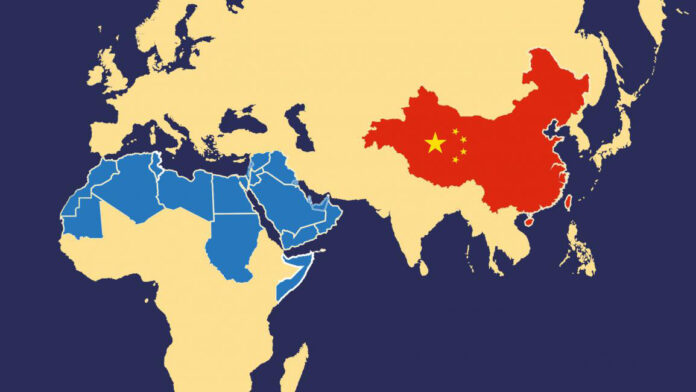 Some Arab countries are increasingly betting on the rise of China, as this rise creates dynamics that in turn lead to the shift of power from the West to the East. This bet is based mainly on the theory that China is the rising anti-Western Atlantic force led by the United States as a dominant power. This article shows that this bet is nothing more than a rhetorical dispute that is pointless if we look at the impact of this rise on the basic dynamics of the capitalist world economy, which subordinate existence to unbridled market capitalism, so that society becomes in the service of the economy and its subordinate (Karl Polanyi, The Great Transformation, 2009). This bet comes in the context of boring procrastination between these countries and the United States, as it nominally threatens to head towards China with its heart connected physically in the United States. 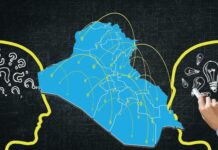 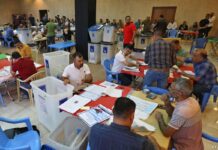 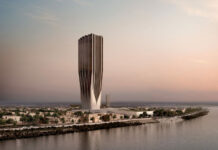 The Role of Iraqi Banks in Financing “Small” Projects