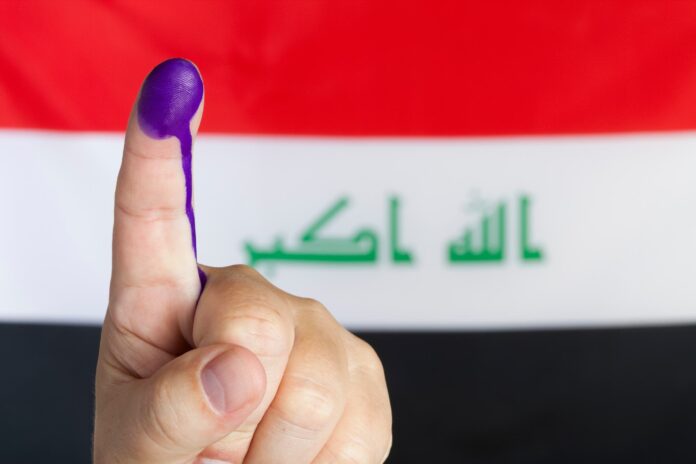 In a statement on September 29th, Iraq’s highest religious authority, Ayatollah Ali al-Sistani, called on Iraqis to vote in the upcoming early elections held on October 10th. This represents a shift from his position during the 2018 elections, where he advocated for the electoral process to be improved and showed his understanding of the “people’s disappointment” and lack of participation due to the shortcomings of previous elections. Still, he didn’t call directly for citizens’ involvement in the election process. However, his attitude shifted this time when he argued that elections are the only and the “safest” way to engage in the political process. While some of the concerns he voiced in 2018 have been addressed in this current election cycle — such as changes in the electoral law — many of his other concerns, such as the need for elections competition to be based on clear economic policy and service programs, didn’t come to fruition this time around. So why did al-Sistani, who attempted to separate himself from the political decision-making process, choose to encourage voters’ participation this time around?