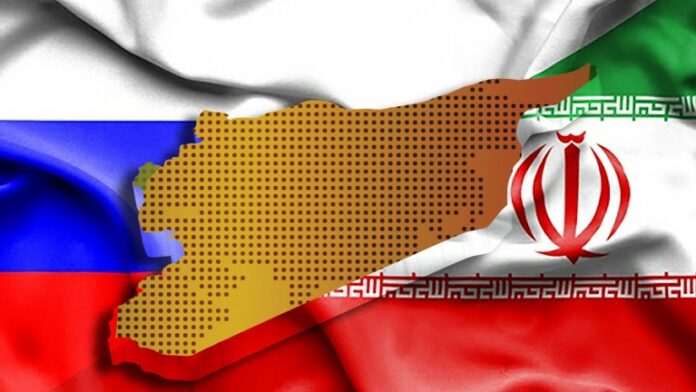 Russia and Iran are among the most important actors of the Syrian war, two supportive allies of President Bashar al-Assad’s regime, and the two main actors he was able to rely on in the war, and perhaps – of course, there are other factors – the main reason for his stay in power and his continuation.

But standing by Syria was the result of many factors, foremost of which was the response to a sudden and unprecedented threat perception. And because the event initially centered around the “overthrow of the president”, it seemed that both sides supported him. Perhaps they thought -for some time- of looking for an alternative replacing him, and so did the United States, but things have settled down for him, so far; Rather, the position on it almost intensifies the Syrian event, in its entirety.

In light of the discussion about tensions, rivalries, and sometimes conflicts, between Russia and Iran in Syria, which has a lot of truth, and a lot of “ideology” and “desire” as well, the paper tries to “take other paths” in reading and analysis, as objectively as possible, however, it is difficult for a reader or writer who sees that there are aspects of the Syrian event that developments do not reveal, but rather make them more ambiguous.

The paper proceeds from the fact that the situation between Russia and Iran in Syria requires a kind of parallel policies, “transition lines” in policies and stakes, a complex measure to compel reality, and a balance between the forces, interests, and estimations of the various parties, for example, entering into interactions (pull-push) with opposing parties or parties on both sides of the war. 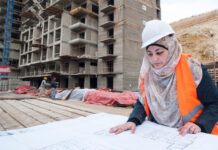 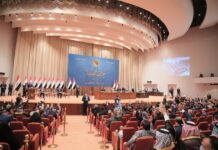