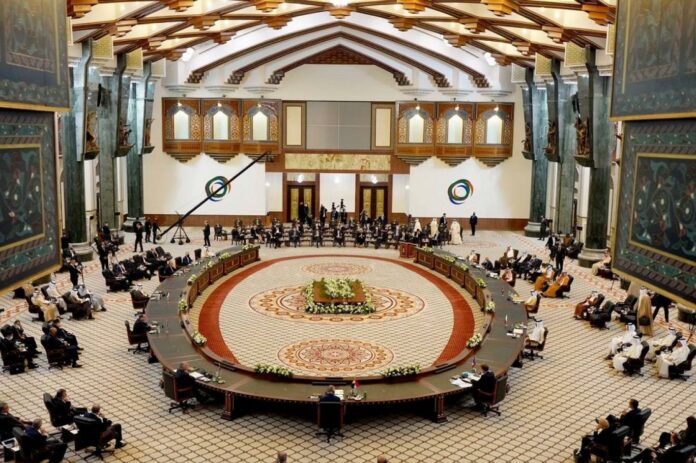 Iraq is one of the first Arab and Islamic countries to gain independence after the First World War. Iraq has long been an important participant in the Middle East and has played an important role in shaping rhetoric and policies in the region. In addition to Iraq’s spiritual place in the Muslim world, Iraq played a fundamental role in the formation of the Arab identity. In the 1930s, Iraq was among the countries that identified Arab nationality and laid the foundation stone for the Arab University in the 1940s. In addition to Syria and Egypt, Iraq has gained a high profile among Arab countries and in their culture.

Since 1960, Iraq has been one of the most influential countries in the region and it has been seen since that time. It’s one of the four pillars in the region, along with Iran, Turkey, and Saudi Arabia. The events followed, and the Baathist leaders took to power Iraq’s necropolis and reduced Iraq’s long-held resources. The final blow was when Iraq waged an eight-year war against Iran, followed by the Gulf War, the invasion of Kuwait in 1990, and the occupation of Iraq in 2003. After that, Iraq was not able to regain its position in the region, but rather became a focus of tensions and conflicts in it.