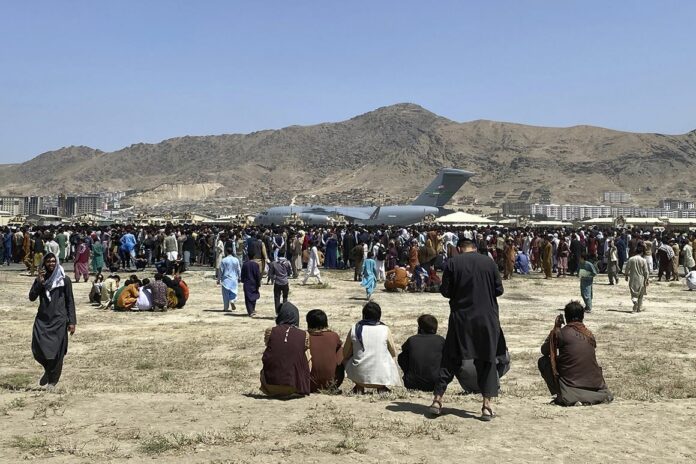 For a Syrian or Iraqi spectator, what is happening in Afghanistan seems like a normal event, compared to what terrors they have seen, what terror they are living in, and there may be nothing left in this world to surprise them. But the situation is relatively different for the United States withdrawal from Afghanistan and the Taliban’s control of the country. The United States is also in Syria and Iraq, and there are some who are trying to get the U.S out. Of course, there are those who want the U.S to stay, this also applies to Afghans. The U.S is present – one way or another – on both sides of the war in Syria and, to some extent in Iraq. Just like the Taliban. ISIS, Al-Nusra Front, and others are also in Iraq and Syria, posing a threat to both countries and the region.

Thus, the Afghan scene, as estimated, concerns the actors of thought and politics, jihadist networks and organizations, and, of course, public opinion in the Arab region and the Middle East, particularly Iraq and Syria; This requires further scrutiny and investigation of the nature of what is going on in Afghanistan, possible trends of impact in the region, the management of impacts and implications, and the learning of lessons or signals and warnings.