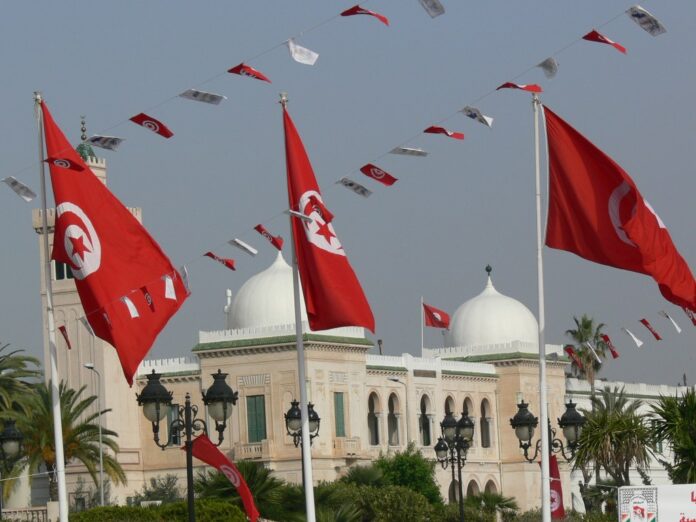 Tunisia is the title of the cradle of the Arab Spring and the last democratic model among those countries, which succeeded in removing the army to some extent from the political equation and established a democratic parliamentary system in the post-Ben Ali era to some extent.

This political system has not been effective for a decade, owing to the numerous differences between the Islamic Renaissance Party (Ennahda) and other secular parties. It has been constrained by endless political debates. This has left only the economic collapse and the inability to control the COVID-19 pandemic. Political differences have seen a new phase in recent weeks, with President Kais Saied of Tunisia basing on article 85 of the Constitution. The Tunisian Chamber of Deputies was suspended and the Prime Minister took office, He has widely dismissed and installed political figures. This abolished the immunity of the Chamber of Deputies, while the Renaissance party (Ennahda) considered it a political assassination similar to that carried out in Egypt by Abdel Fattah Al-Sisi.

Although the majority of Tunisian parties warned against the steps of Kais Saied, although, he ignored them. They then called for a return to the normal parliamentary system. following is a discussion regarding the upcoming scenarios and the difference between these procedures and what happened in Egypt in 2013. 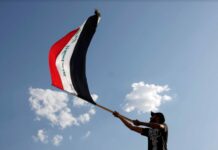