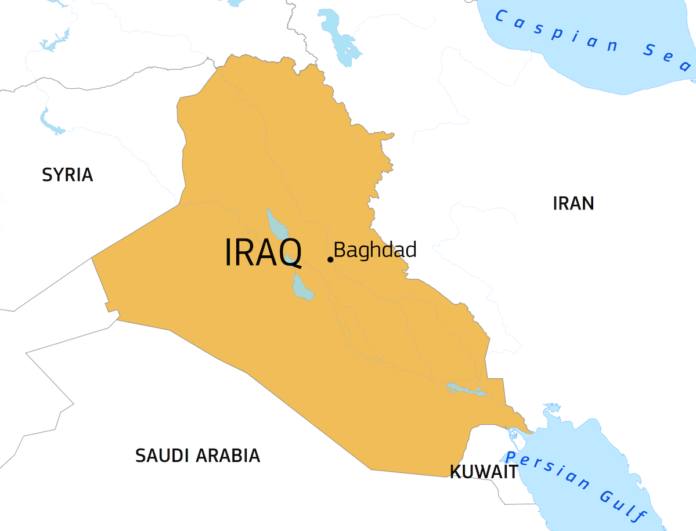 International watercourses are among the hottest issues on the international scene, Owing to the differences between the source and downstream States, the most notable of which are the disputes over the rivers in the Middle East region in general, and the rivers in question in particular, Iraq’s water resources file is experiencing many crises of an external dimension, as the source of the Euphrates River occurs in its neighboring States, the fact that most of the sources of the Tigris river are located outside Iraq, as well as that Iraq is the last tributary of the two rivers, The recent crisis in the Tigris and Euphrates rivers over the past few months is the result of the impact of the external dimension on Iraq’s water resources; As a result of the water policies of neighboring States, which directly affect Iraqi water policies, And it drives policy makers to shape their policies according to the external dimension. In view of the fact that Turkey has completed its projects, which have brought it into control the income of water to Iraq, particularly Euphrates, as well as the diversion by Iran of most of the tributaries of the Tigris River into its territory. this paper requires that the most important problems with the two States be put under the spotlight.