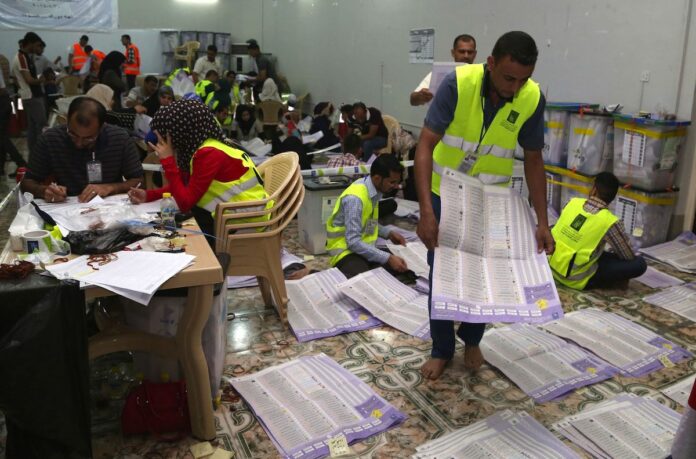 The government is working with determination to hold elections by the deadline of 10 October 2021, as a basic commitment, and the President of the Republic publicly supports this trend through multiple statements, and some political forces have already started campaigning.

The question now is, what if the elections are held on time without meeting their requirements? What are the requirements for their results to be broadly satisfactory to pave the way for a new government or perhaps the right new phase for Iraq’s political system? The issue after the demonstrations in October is no longer just changes in the level of who is prime minister or the form of government.

Participation in elections will be the most important challenge not for the Government but the political forces as a whole. Although there is no specific turnout rate (an approved international standard), it represents the legitimacy of the elections and their outcomes, but the turnout will be a referendum on the political system and the level of satisfaction with it, in the event of low participation, the potential consequences are difficult to anticipate in their dangerous terms, but the results of the 2018 elections can be built upon, and their consequences can be seen in the prospect of a mysterious future in the event of low participation in 2021. That is a central point that political forces and the international community must build their expectations of the risks that the political system can face. The early elections were provided as an entry point for political stability and the raising of public satisfaction through imaginative changes that are not guaranteed if the situation remains the same. 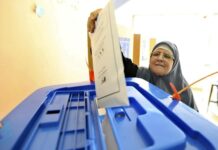