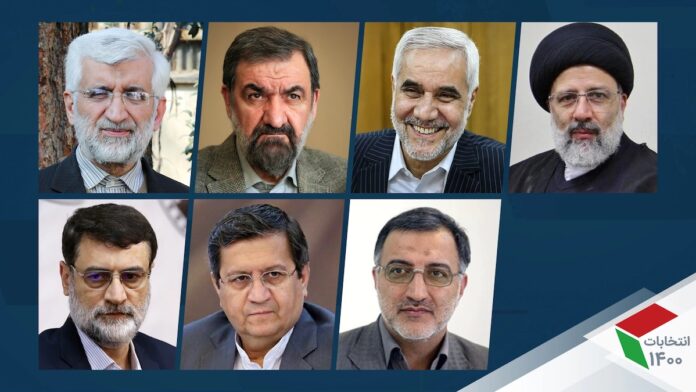 Over the next three weeks, Iran faces a major presidential election that will result in the appointment of a new president of the country, as incumbent President Hassan Rouhani has held office for two terms, he is unable to stand for election. This cycle of Iranian presidential elections can be counted as one of the most challenging in the history of the Islamic Republic of Iran for many reasons. The main challenges include: deep economic problems, international sanctions, regional issues, internal disputes over electoral law, problems arising from Corona, and the low numbers of people that are willing to vote.

Iran has seen its most severe sanctions in recent years, especially under US President Donald Trump. In Syria and Yemen, Iran has been competing with regional powers such as Saudi Arabia and Turkey, all of which have caused economic and political problems, as well as unprecedented corruption in Iranian government agencies, high inflation, the doubling of foreign exchange rates, the difficulty of political activity by reformers and moderates, and the uncertain future of domestic policies. 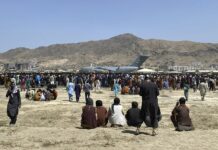