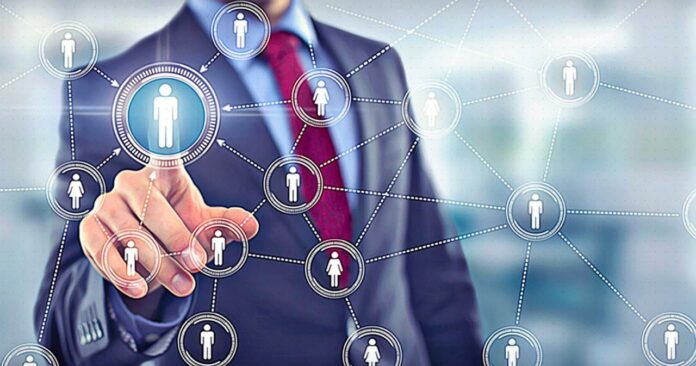 The purpose of this paper is to research regional development planning, within the legal framework of the management decentralization approach, which is rightly one of the primary and essential conditions for the implementation and success of such planning. Governments in many countries of the developing world increased their role after the Second World War in providing people with basic services such as education, health, water, electricity, transport networks, etc. This increase in governmental responsibilities has led to the concentration of development decision-making power in the hands of central Governments, which are usually present in their capitals. This situation has resulted in numerous development gaps and problems, the most important of which are: The increase in spatial economic and social disparities, whether at the provincial, regional, or communal levels, which has often made community bodies and segments of the population dissatisfied with the development decisions of central Governments; Because these decisions are often far from the needs, problems and interests of local people at different spatial levels. To take note on the matter, the paper was divided into two axes, the first of which dealt with the legal and theoretical frameworks of regional planning, while the second went on to highlight the operational reality of the application, ending with a set of recommendations that the study found to contribute to the optimal application of administrative decentralization and the improvement of the quality of development performance in the country.