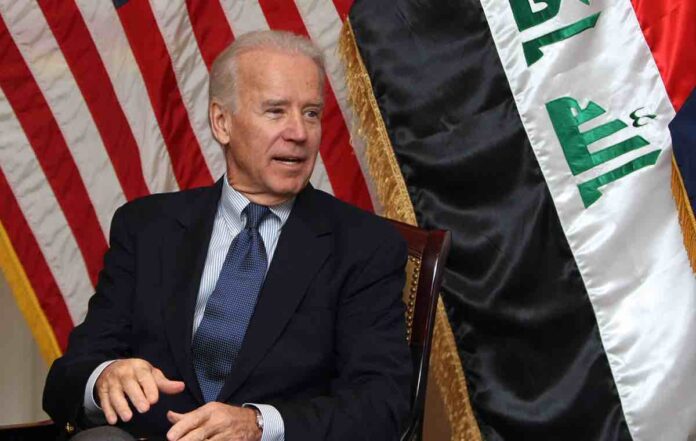 Any objective view of the current US strategy towards Iraq should address the intellectual shifts and regional and international political changes that accompanied the crystallization of new visions for both the US foreign policy and strategy. Therefore, exposure to the US strategy towards Iraq is a political diagnosis for the most comprehensive American strategic project in the Middle East.

The first weeks of the Biden-Harris administration signaled that the Middle East was no longer a priority for US foreign policy. President Biden indicated that he wants to reduce the United States’ participation in the Middle East and re-focus on national security priorities such as Russia and China by moving from military engagement tools to civilian ones. During his election campaign, he promised to (end the wars in Afghanistan and the Middle East, which have cost blood and money. And he added that “these wars only drain our ability to lead on other issues that require our attention and prevent us from rebuilding American power.” But the critical question remains about how to deploy diplomacy in a region rife with violent conflict effectively. Anthony Blinken, whom Biden chose as the Secretary of State, believes that “Russia and China are among the priorities of their foreign policy; Therefore, they have an opportunity to adopt a long strategic view of Iraq, and as US foreign policy continues to shift towards competition between great powers, support for security and democracy in Iraq will not only curb Iranian ambitions but the ambitions of Russia and China as well.