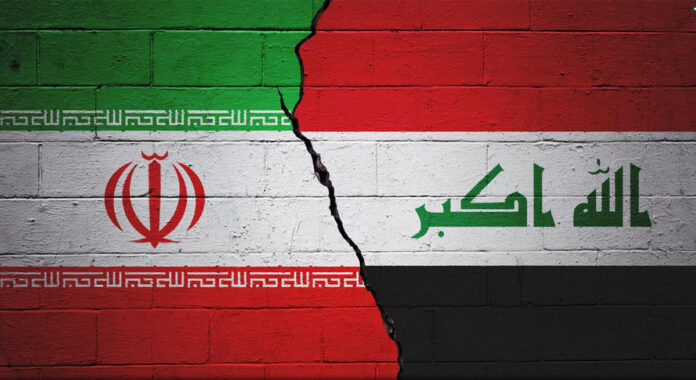 In describing the status-quo of the Iranian-Iraqi relations and the challenges and opportunities facing the two countries, it can be said that they both have many common strategic points. If they reach a particular stage, they can turn into strategic partners. However, both countries have many differences. This might lead the two countries to an all-out war if it is not resolved logically by adhering to political principles and following international law, taking into account broad regional participation.
The common features between the two countries can be described but are not limited to: religion, religious tourism, long shared borders, bilateral economic capabilities, regional security …etc. e. However, one can focus on a limited number of them.
Shiites make up more than 60% of the population in Iraq, which is the second-largest Shiite country in terms of population after Iran. In addition, in the time of the Grand Ayatollah Sayyid Ali al-Sistani -the supreme authority- Najaf, is far from the governmental connection. Yet, the Najaf Seminary is the primary reference for all Shiites in the world.