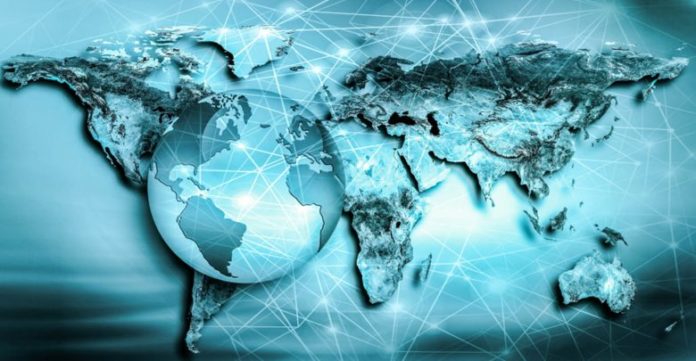 The causes of war have been numerous since the age of history, and human beings have invented lethal weapons with multiple and changing methods and tactics of combat, which have evolved with the evolution of mankind’s civilization, from the ice age, cretaceous, and stone ages to the modern era, humans have not executed the means, tools and methods either to oppress enemies or to defend themselves and their interests. Generations of wars have evolved with their spheres, capabilities, weapons, equipment, and tactics. With this development, they have lost as much as they have gained, humans found many problems after their war ended and their enemies vanquished. Although they had emerged as war winners, defeated their enemies, and seized their resources, after their recalculations after the fighting ended, they discovered that they had suffered enormous economic and human losses, and their war – even though they were victorious – had resulted in multiple and diverse problems, social, psychological, intellectual and environmental. They thought of other ways to defeat their enemies and gain all their aspirations, without incurring the loss or high cost of conventional wars, they devised a new generation of wars with all their developments. Technological evolution has helped develop the tools of modern warfare rapidly, so that modern armies have to pursue it, and that’s why the methods of conflict evolved in the so-called first generation of war, then the second generation and then the third generation, and with the huge technological leap that has shown its impact on international relations and, of course, the tools of military conflict, the idea of the fourth generation of war – which was then part of the asymmetrical wars emerged – (atypical) – In the United States military as the world’s most modern army, as well as the world’s most involved in regional and global conflicts. In this research, the true nature of asymmetrical wars will emerge (atypical), especially after the emergence of many articles in Egypt and the Arab world, most of them focused exclusively on a variety of dimensions in which they focused solely on psychological warfare – Ignoring the technological depth of these wars – since they are closely linked to the media and intelligence, the debate over the concept of generations of war, focusing on what has been called the “fourth generation” as a result of the existence of a mainstream media concept that echoes it, could have an impact on identifying the right tools of modern warfare; Thus, it reduces the chances of acquiring its tools and puts States at great risk.