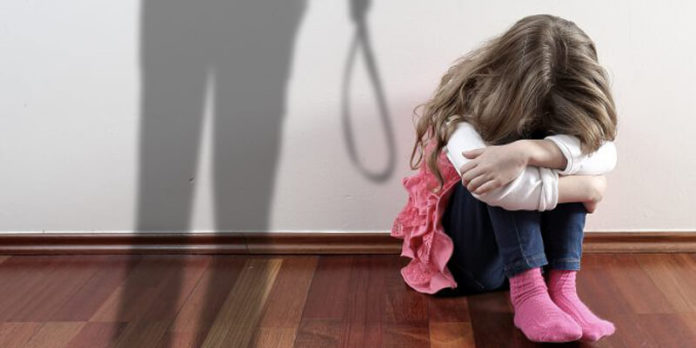 Iraqi society has been suffering for decades from the expansion of violence in general.  We see it within the Iraqi family between the spouses through killing, burning, hanging, beating, verbal or sexual violence, or threatening children, and, in some cases, extortion. The circle of violence has widened to include abuse of children, fathers, brothers, sisters, or relatives with various types of cruelty. The absence of humanitarian and moral deterrence, the lack of societal and legal oversight, and the failure to take the necessary legal measures increase domestic violence.

Some analyze the widening circle of violence by linking it to a decline in societal awareness, a lack of education, poverty, wars, infighting, unemployment, early marriage, frequent childbearing, and commitment to daily life concerns. Many people are blinded by customs and traditions that are intruding to our society and issued with emotional control to promote some wrong religious interpretations that serve their promoters’ interests, especially among the simple groups in society. However, this does not justify violence because the family is the source of mercy and stability. Civil society organizations, humanitarian initiatives, and many civic activists have been working for years, risking their security to raise awareness and educate the society to protect families.

We notice that violence has expanded dramatically, especially after the corona crisis. The Council of Ministers approved the Law of Anti-Domestic Violence and sent it to Parliament for voting. After that, we have found that a part of society rejects it altogether and, in detail, despite the attempts to persuade those who are against the bill to reject the paragraphs they find offensive, not the entire law.

According to a source from the Iraqi Ministry of Interior, the statistics on domestic violence cases in Iraq during the first six months from January 1, June 30, amounted to more than 5,000 cases. They are distributed as follows:

Last April, Iraqi women representatives in Parliament and the government demanded, in a joint statement, to expedite the enactment of a law criminalizing domestic violence after its widespread due to the restrictions imposed in the country to contain the Coronavirus.

The claim at the time came one day after the death of “Malak Al-Zubaidi,” who had set her body on fire in Najaf Governorate, southern Iraq, as a result of being subjected to domestic violence by her husband and his family. The case of “Malak Al-Zubaidi” sparked local and international reactions as the United Nations mission, and European ambassadors demanded Iraq to be held accountable. Baghdad pledged to prosecute the accused in the “Al-Zubaidi” case.

In the first chapter of Article 2, of the Ant-Domestic Violence bill aims to:

All the articles of this law were previously subject to study and how to apply them in society. The Ministry of Labor and Social Affairs, according to its letter No. M-Q-2-14861, dated October 9, 2019, is responsible for protecting the family and society from the effects of family violence, reducing the number of crimes, rehabilitating the victims, and deterring the perpetrators from the international conventions ratified by the Republic of Iraq.

The decision was set to be: Approval of the draft law of the anti-domestic violence bill that was examined by the State Council and was referred to the House of Representatives based on the provisions of Articles 61, first clause, and Article 80, second clause, of the Iraqi Constitution, taking into account the opinion of the General Secretariat of the Council of Ministers under the memorandum of the Legal Department of the number: M.Q-2-2-none, signed July 11, 2020.

The draft law of the anti-domestic violence bill is on the voting table. We hope it will obtain the votes necessary to legislate it and implement it as soon as possible. The bill will impose human justice principles to increase community cohesion, protect the victims, and retributes the perpetrators. 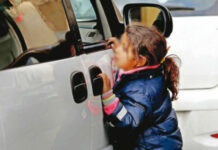 The Social Risks of Child Begging in Iraq 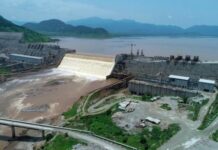