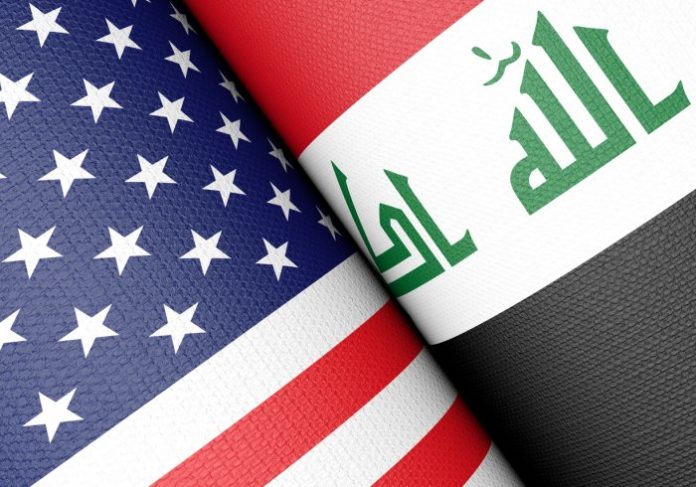 The United States of America called on Iraq for “a strategic dialogue”. With no doubt the United States has an interest in Iraq, which may vary from an American administration to another, from time to time, but it does not exceed the fact that Iraq is important to the United States at all levels.

The American interest in Iraq dates back to 1876, through the “missionary movements” in Iraq and the Arab Gulf region Mosul in 1889 and the city of Basra in 1891, as well as the educational activities in Basra in 1910 and the establishment of the American School in the same city in 1911″. Later, the American interest turned to Iraq’s oil, which started from 1908-1926, especially the oil of Mosul. Perhaps the “Red Line Agreement in 1928” was established to lead this interest. In 1930, a trilateral treaty was signed between the United States, Britain, and Iraq; to ensure some American interests in Iraq.