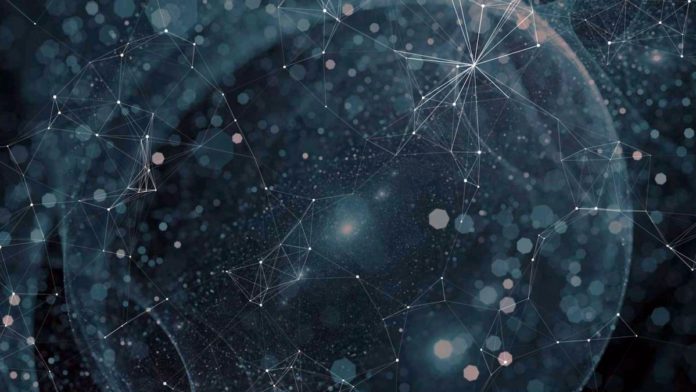 The idea of establishing a council of regulators to combat corruption is not a new invention for the anti-corruption system in Iraq, for in 2007, the Joint Council for Combating Corruption was established under the chairmanship of the Secretary-General of the Council of Ministers with the membership of the heads of the Supreme Judicial Council, the Federal Board of Supreme Audit, the Commission of Integrity; a Coordinator from the Office of the Prime Minister for Oversight Affairs and a representative from the Offices of the Inspectors General. Despite the initial misgivings and perceived obstacles concerning the establishment of such an entity, the stated purpose for its establishment was to coordinate the efforts of the parties concerned with combating corruption, and to elevate their efforts to a higher level and to make recommendations on legislation, procedures and regulations aimed at curtailing corruption.

In 2015, following a wave of popular street demonstrations denouncing corruption and demanding the corrupt be held accountable, the Joint Council was revived and reinvented  under the name of the Supreme Council for Combating Corruption headed by the Prime Minister with the membership of the heads of the Commission of Integrity and the Federal Board of Supreme Audit; a representative from the Offices of the Inspectors General and a representative from the Supreme Judicial Council; the Secretary-General of the Council of Ministers, in addition to members from other state institutions.

In 2018, Prime Minister Adel Abdul Mahdi re-established the Council under his chairmanship with the membership of the heads of the Commission of Integrity, the Federal Board of Supreme Audit, two members from the Supreme Judicial Council – the Head of the Public Prosecution Office and the Head of the Judicial Supervisory Authority – and a representative from the Offices of the Inspectors General (coordinator), and a representative from the Office of the Prime Minister (Rapporteur), as well as a representative from civil society (Observer). The Council’s agenda prioritised the submission of a national anti-corruption strategy and a follow up on its implementation; oversight of the completion of the legal framework to combat corruption; closing the legal loopholes through which corrupt acts exist, as well as updating the institutional framework of the anti-corruption system, consolidating efforts to combat corruption and provide those concerned with the necessary support. It was also charged with putting forward solutions that remove obstacles in the way of these efforts, and to follow-up on the implementation by the various state institutions of their policies, programmes and plans to fight corruption, and to undertake an evaluation of the success or otherwise of these policies and programmes.