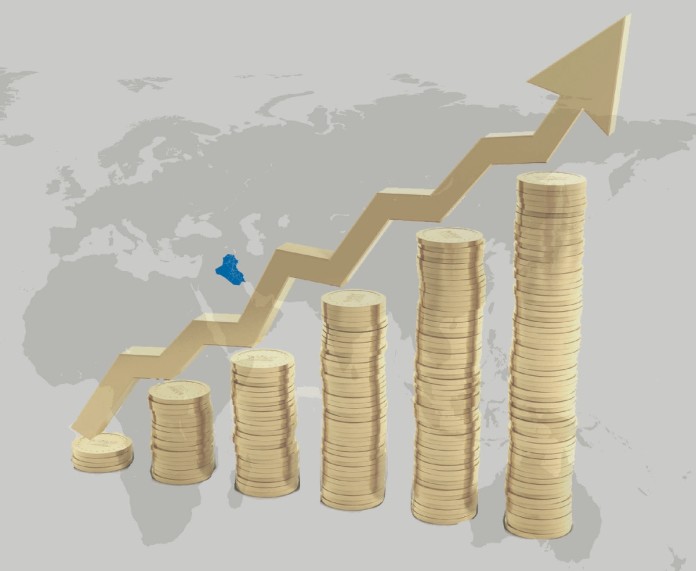 Iraq’s massive needs for reconstruction, after more than 35 years of conflict,  cannot be met by current revenues from its considerable hydrocarbon resources alone, and thus it needs to resort to debt to augment funding this reconstruction.
However, discussions within Iraq about the country’s debt are emotionally influenced by several factors, some of which are perceptions of debt as a weakness or as a burden.  Perhaps the most powerful emotion is that rooted in Iraqi nationalism and the struggle against foreign occupation that sees debt as tool to hold the country hostage and ultimately to recolonize it.
This aversion to debt, until the Iraq-Iran war, was such that the country paid for goods and services on a current basis, i.e.  with a minimum assumption of trade credits, while the country was almost free of foreign loans apart from a number of loans extended by the ex-Soviet Union and the Eastern bloc that were paid for in oil.
The Iraq-Iran war changed all of this as Iraq built a massive debt load to finance an eight-year war and simultaneously maintain a generous socialist system. It subsequently incurred further debts in the form of reparations for the invasion of Kuwait. The existence, let alone magnitude, of these debts were not known by Iraqis during the Saddam years, but featured heavily in the national discourse in the early years following 2003 when the debts were restructured, but soon took a back seat to the subsequent civil war. Ultimately, most of the focus was on the mismanagement of the country over the ensuring years.
However, the signing of the IMF Stand-By Agreement (SBA) in June 2016 revived the national debate over debt, which intensified following the end of the ISIS war and the massive need for funds for reconstruction. The perceived failure to raise sufficient donations from the Kuwait Conference on the reconstruction of Iraq, and thus the need for more foreign loans led to a stream of warnings in Iraqi media from politicians, economists and experts that the debts were crippling the country, burdening future generations and holding Iraq hostage to foreign powers. The public anger over mismanagement of the country, that started with countrywide demonstrations in the summer of 2015, has added this to the list of the failures of the political class.
Much of that debate is out of context, mixes loosely related facts and figures and mostly comes without an understanding of the concept of debt or debt servicing costs or debt sustainability.  Much of the media coverage or analysis is jingoistic, laden with conspiracy theories and economically illiterate.
The paper’s aim is to provide an understanding of Iraq’s debt, its origins, developments, status and implications for the future in dealing with the challenge of reconstruction. It is not meant to be an in-depth detailed analysis of this debt, the numbers provided are approximate and rounded for ease of understanding. 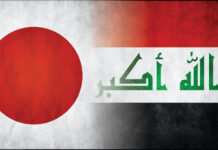 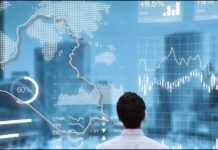 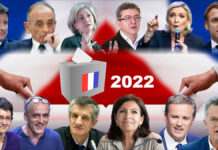