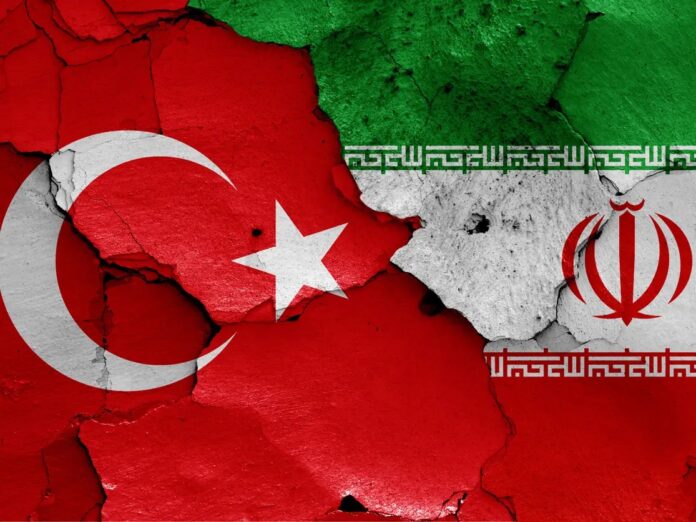 The year 1979 constituted a remarkable development in the history of the modern Iranian state, which was represented by the establishment of the Islamic Republic, and it can be said that it represented a new type of radical transformation in the Middle East. The main difference was that the Islamic Revolution formed a rejection of class ideology, and created a religious ideology for the revolutionary transformation of society. For the first time in the Middle East, the head of the new state was not a political leader, but a cleric, who was awarded the title of “Supreme Guide of the Islamic Republic” and his policy was focused on using all the resources of the Islamic world. Iran was determined to occupy a special place in the international community, as Iran joined the ranks of the most influential countries in the region by virtue of religious ideology, and worked to direct all the institutions of the modern Iranian state; To achieve this goal, including the Ministry of Intelligence and Homeland Security “Ettela’at”, which is called in English “VEVAK”.

The modern Iranian intelligence services consist of several major institutions such as the Ministry of Intelligence and National Security, the Military Intelligence Service, and the Revolutionary Guards Intelligence Service. These institutions have services, professionals, and experts, well-equipped with technologically advanced tools, for example, the Ettela’at Ministry has a staff of 4,000 employees, and 30,000 collaborators in more than 40 countries. It participates in many domestic and international intelligence activities alongside the Revolutionary Guards’ intelligence service, including collecting security information on opponents, countering counter-espionage, collecting information on neighboring countries, and the like. In addition, Military Intelligence and Counter-intelligence are responsible for supporting counter-espionage for all power structures in Iran.

Today, thanks to the diverse mix of Iranian intelligence institutions, Iran enjoys strong influence in nearly most Middle Eastern countries, in many African countries, and in Afghanistan, Pakistan, and Tajikistan. In addition, Iranian influence extends to Muslim organizations and societies in Southeast Asia, North and South America, and Europe.

In general, “Ettela’at” plays a major role in safeguarding Iran’s national security from internal and external threats. To learn more about the nature of its role and impact, this paper will address all aspects related to its establishment, general frameworks, and capabilities, and highlight its intelligence operations in Turkey.

The Islamic Revolution triumphed – in 1979 – and the clerics came to power under the leadership of Supreme Leader Ayatollah Khomeini. Shortly thereafter, the new republic created a number of small intelligence agencies with different specializations. Which played a major role in activating the internal and external Iranian intelligence effort after the revolution, along with the main Iranian intelligence service “SAVAMA” (Sazman Ettela’at va Amniat Melli Iran), which inherited the former intelligence service “SAVAK”, which continued until 1984. However, “SAVAMA” was more interested in finding opponents of the revolution and neutralizing them at home and abroad than in collecting information, especially since the new republic was engaged in a sharp struggle with the remnants of the regime of Shah Mohammad Reza Pahlavi. A few years after the revolution, the intelligence services were merged under the supervision of the (Vezarat-e Ettela’at Jomhuri-ye Eslami-ye Iran), which is directly linked to the Iranian president.